Energica Is Rocking The Electric Game With Booming Performance Numbers 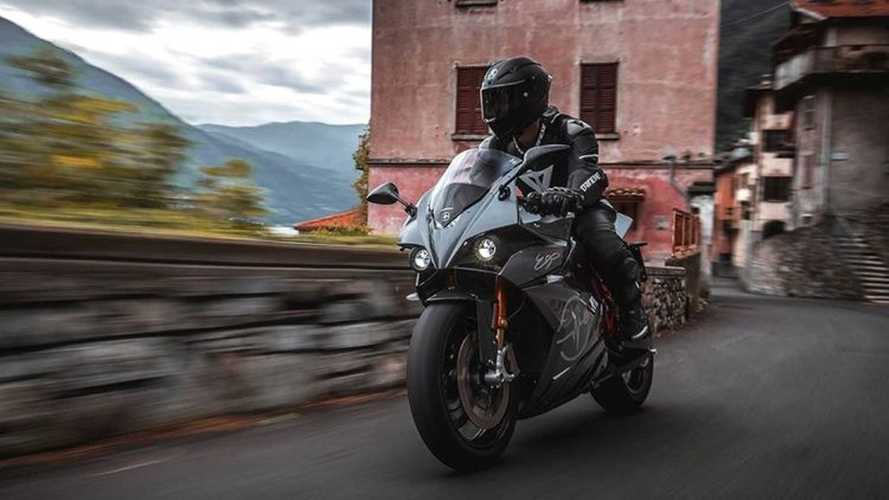 It’s good to be Energica.

Pandemic or not, Energica continues to rock the electric motorcycle game with even more positive numbers. It started 2020 with as many orders in a single month as its total orders in 2019, 41-percent of which originated in the U.S. Of course, despite all the positive data it’s been releasing since the beginning of the year, the company hasn’t been impervious to the pandemic.

CEO Livia Cevolini recently had a chat with Formula 1 champion Nico Rosberg about the challenges the company faced with the shutdown—including dealing with the itch to keep producing bikes and ship them to buyers. Production has now resumed for Italian manufacturers, including Energica, and the company is ready to charge forward with more encouraging performance numbers.

Energica Strikes A Deal For Distribution In Indonesia

While sales numbers are an important part of a company’s performance assessment, it takes more than sales to make the corporate world go ‘round. When your business runs on a pre-order model like Energica, your level of performance should also be judged by your ability to fulfill these orders. Taking money is easy; making a bike and shipping it isn’t.

Energica has had no problem filling its orders book—especially with the introduction of a new, long-range battery at the end of 2019—but has it been able to complete these orders? Apparently, the answer to that is a resounding yes.

The company announced in a press release dated May 20, 2020 that it increased its delivery capacity by a staggering 68 percent over the past 12 months. This means that it was able to produce and ship more bikes over that 2019-2020 period than it did over the previous one. This also proves that Energica has been able to keep up with the exploding demand.

It also confirmed that it increased its number of dealers worldwide by 72 percent—yet another sign of healthy growth. Between its MotoE exposure, and recent deals to distribute its products in Asia, Energica is living its best life and we’re excited to see what’s next for the Italian firm.