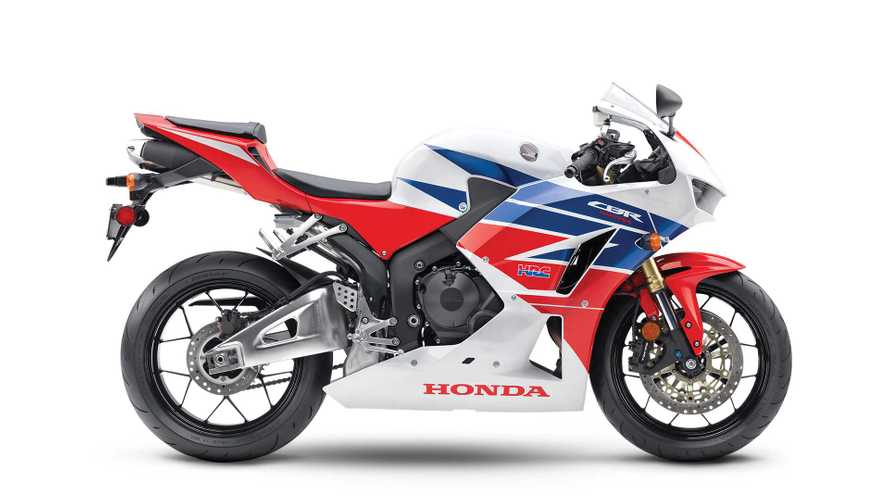 Double down on the triple R.

A few weeks ago, a scoop from Young Machine suggested that a Honda CBR600RR-R is in the works. Rumor has it will follow on the Fireblade’s tail as the more extreme version of Team Red’s mid-size sportbike.

The European market has been waiting for a new CBR600RR from the moment the former generation was discontinued. It looks like after four years, the wait will finally come to an end as, according to Young Machine, the baby Fireblade could launch at the Thai MotoGP scheduled to take place on October 2 to 4, 2020.

Certain sources suggest the model was initially scheduled to be unveiled earlier this year but that due to the pandemic, Honda had to change its timeline. This would be consistent with the MotoGP event’s new dates. The Thai Grand Prix was originally set to take place on the weekend of March 22 before the organizers announced it had to be postponed to October because of the health crisis.

We could suppose that Honda’s plan was to unveil the model during the Thai MotoGP race weekend all along and that it simply reworked its own calendar to match the event’s new dates.

The new model is also expected to meet the latest European emission standards which would allow it to make a triumphant return in the Old World. At the end of 2016, Honda decided to discontinue the CBR600RR instead of updating it to make it compliant with the new regulations. Dwindling sales could have encouraged the manufacturer to send its formerly popular model back to the drawing board for a thorough overhaul instead of taking the "update" shortcut.

We have yet to learn more about the new Honda CBR600RR-R but we can expect the bike to borrow visual cues from the CBR1000RR-R and to use a boosted version of the CBR600RR’s inline-four.