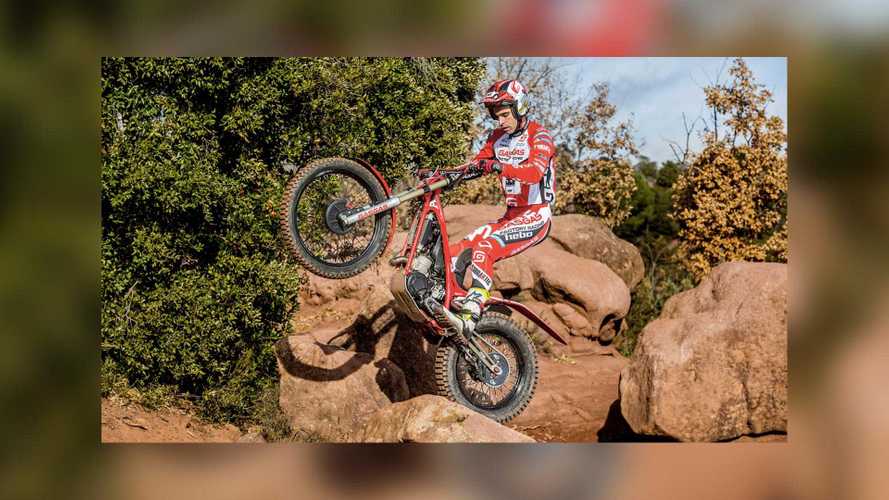 Ready for a fresh start.

In September 2019, Pierer Mobility Group—formerly known as KTM AG—added Spanish motocross manufacturer GasGas to its portfolio, alongside KTM and Husqvarna. A few months after the joint venture was announced, leaked documents from Pierer Mobility's investors' presentation unveiled the group’s master plan for all its brands.

Both KTM and Husqvarna’s off-road and street lineups will expand with the addition of a slew of new platforms and engines—that the two brands will likely share. For GasGas, Pierer Mobility’s plan is more modest. While the small brand should eventually get a handful of road-friendly models, the group says that it will continue to do what it does best and that is off-road and competition products. We now get a look at the first GasGas products introduced under the group’s tutelage.

GasGas was apparently ready for a fresh start. In March 2020, GasGas’ small-displacement motocross and enduro platforms were sold to Spanish competitor Rieju. This created a clean slate on which GasGas would be able to build the foundations of a new KTM-infused lineup. The first stone of that new foundation has now been set with the introduction of the new TXT Racing trials bike lineup.

The new GasGas TXT models will run on a single-cylinder, two-stroke engine available in four displacement sizes; 125, 250, 280, and 300, teamed with a six-speed gearbox and hydraulic clutch. All four versions are built on a Chrom-Molybdenum tubular frame mounted on a Tech front fork and Öhlins rear shock paired with an aluminum swingarm, and a set of 21 and 18-inch wire-spoke wheels wrapped in Michelin Trial X11 tires.

According to the manufacturer, the new TXT Racing range will be available in North American dealers in May 2020. No pricing has been announced yet.