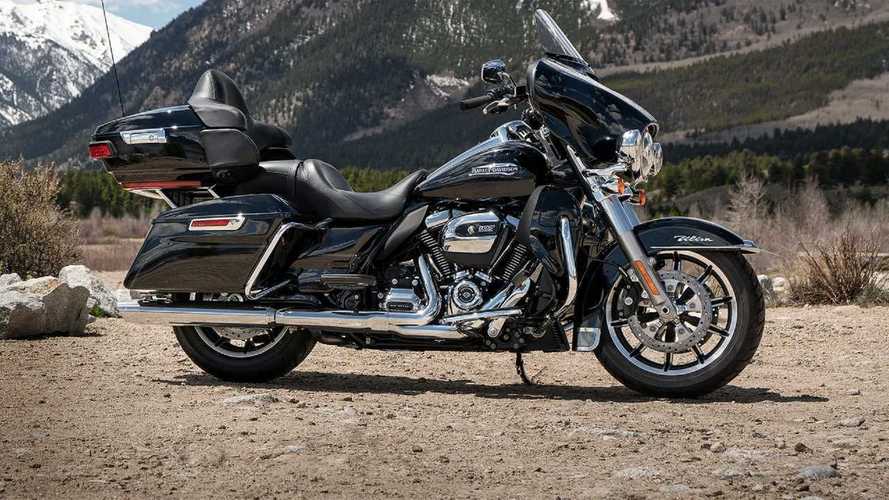 Why refocus the brand on capturing a rapidly shrinking demographic?

Earlier this week we reported on Harley-Davidson's latest change in direction: to abandon some of their more ambitious ideas and focus on growing the core brand, with their core bikes, in the US. While models like the LiveWire, Bronx, and Pan America are already far enough down the pipeline to continue, beyond that we can expect nothing more than cruisers, baggers, and tourers from Harley for the foreseeable future. That's too bad.

As an amateur radio operator, I have often heard the derogatory joke that the average age of one who participates in the hobby is "dead." Sadly, that is beginning to apply more and more to the average age of a typical Harley rider. There are always exceptions. I've had my radio license since I was 15, and I'm actually considering an 80s or 90s Harley for a future project bike. But even I have a bit of gray in my hair and beard, something you will see in the vast majority of Harley enthusiasts. We're only getting older.

Harley In The News:

Harley Goes Back To Basics In New Corporate Strategy

From the investors' perspective, I get it. They're not in it for the bikes or the culture. They're in it for the money, and especially these days the money isn't there. Shareholder Impala Asset Management has been arguing for a while that a change in direction is needed, and chose to act during the recent management shakeup at Harley. While we hoped this might be good for Harley, it looks like they have chosen to take what it sees as the safe path, prioritizing short term profit over the long term survival of the company.

Given the crazy economic condition of the world right now, maybe that's the right choice for now. It's not like there will be any long term plans if the company doesn't survive the next year, for example. Its existing models won't save the company, though. While used Harleys are cheap, new ones are still expensive. Harley is essentially competing with itself, with all the used bikes out there that are may not be quite as good as the latest and greatest, but are certainly far less expensive. Harley tried some entry-level bikes with the Street series, but hasn't seen the success they had hoped for.

Of course, there's also the fact that there are other types of motorcycles in the world than cruisers, and that's what most younger riders want. We like the LiveWire. We're genuinely excited about the Bronx and Pan America. Even here, though, I'm worried. For example, while Harley has not yet announced pricing for the Pan America, some suspect it could be in the ballpark of $19,000. Why would the serious adventure rider spend that much on a new, untested Harley when they can pick up the tried and true BMW R 1250 GS for $17,895? Again, we don't know that the Harley will cost more than the BMW, but if it does, it will essentially doom its sales to failure before it even gets into the showroom. The same goes for the Bronx, where riders would be more likely to go with a Yamaha MT-09 or even a smaller Triumph Street Triple.

It's possible that the intention of the Harley Rewire is damage control for the current economic situation. Cutting research and development of new models is a natural choice in these circumstances. I just hope this is a temporary step until the world stabilizes again, and that we'll eventually see some of the new models that Harley has put the brakes on. I want to see Harley survive as much as the next American motorcycle rider.