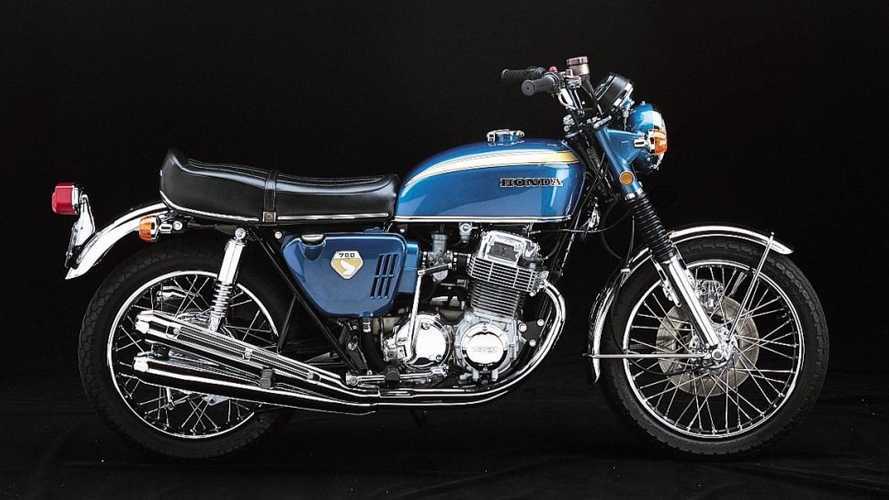 If one thing's free, it's dreaming isn't it?

What classic bike would I buy? Well, if you’ve read even just a few of my articles, then you’d know that I’m a big sport and sport naked bike fan—in fact, I own two current generation nakeds and endlessly dream of owning whatever sportbike I last saw online. As such, what other classic bike would I love to own, if not one of the bikes that shaped the future of performance motorcycles. A motorcycle so groundbreaking at the time, that it merited it a place in the Japanese automotive hall of fame. Yup, none other than the Honda CB750 Four.

In 1969, Honda shook the world when it introduced this bike. Before the CB750 Four, the thought of an in-line four engined motorcycle belonged only to exotic bikes which were considered far beyond the reach of the average motorcyclist. On top of that, the introduction of the Honda CB750 blew away most multi-cylinder motorcycles in terms of performance-to-cost ratio. The CB750 came with a 736cc in-line four engine. At the time, it produced an astronomical 67 horsepower, something that even today, is quite a lot for first time riders. As such, the CB750 Four was no beginner’s bike. In fact, it was the bike that coined the term ‘superbike’ and went on to revolutionise the future of motorcycle performance.

Other Classics I Love:

The Honda CB750 Four went on to influence the majority of Honda’s subsequent models, as well as the models of its competitors. In the years to follow, nearly all of the major Japanese motorcycle manufacturers had a motorcycle with an in-line four engine. Of course, Honda was to blame for the emergence of this engine layout, which went on to become a staple in the motorcycle industry to this day.

Of course, the Honda CB750 Four is not exactly a common motorcycle. Neither is it one that’s cheap to buy and maintain. The fact that I live all the way in the Philippines doesn’t make it any easier either. That’s why, for me, the ultimate dream as far as a classic bike goes will always be the CB750 Four, but I’d be pretty happy to settle for one of its more common descendants, say the CB400 Super Four from the early nineties?