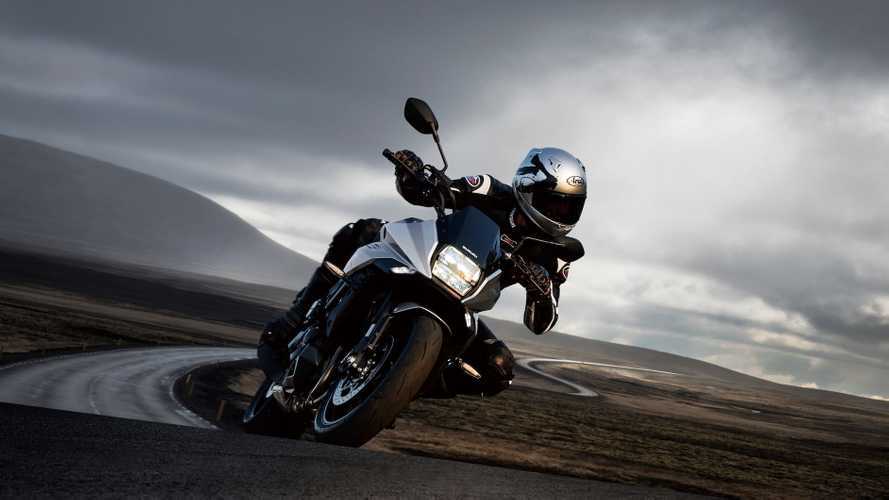 A temporary hiatus due to the current situation.

Manufacturers around the world are addressing the COVID-19 outbreak and safety recommendations by temporarily suspending their activities. In Europe, companies including BMW, Ducati, and KTM have already announced that their facilities would remain closed until the end of the month. As the number of cases continues to grow, companies are not only reacting to the pandemic but also taking preventive measures. In India, companies are starting to take action, despite the number of cases being relatively low. Yamaha, Suzuki, Honda, and Royal Enfield are on the list of manufacturers temporarily suspending production.

Elsewhere In The World:

Honda Motorcycle and Scooter India confirmed that its activities will be on hold until March 31, 2020, a decision that involves four plants. At the dealership level, Honda added it has imposed mandatory protocols that the sales staff must follow in their interactions with customers.

At Suzuki Motorcycle India, activities are suspended until further notice—no fixed date has been set. Yamaha followed suit and announced that its Greater Noida, Faridabad, and Chennai facilities will go on hiatus also until March 31. The company confirms it has taken additional measures including regular sanitization of the work areas and raising employees' awareness.

Other local companies including Royal Enfield and TVS Motor have also shut down their Indian facilities for the week. Royal Enfield even shared a statement on its social media confirming that “All Royal Enfield stores and service centers across India will remain closed from March 23 till March 31, 2020.”

“This has been done keeping in mind the safety and wellbeing of all employees and casual and temporary workers. During this time, the company employees will continue to work-from-home and there will be no salary deduction for any permanent or temporary employees or workforce, and no reduction of workforce,” the company said in a statement as reported by Deccan Herald.

Most companies have also offered office workers to work remotely. Certain Indian states have started recommending that certain cities go on lockdown to try and limit the spread of the virus.