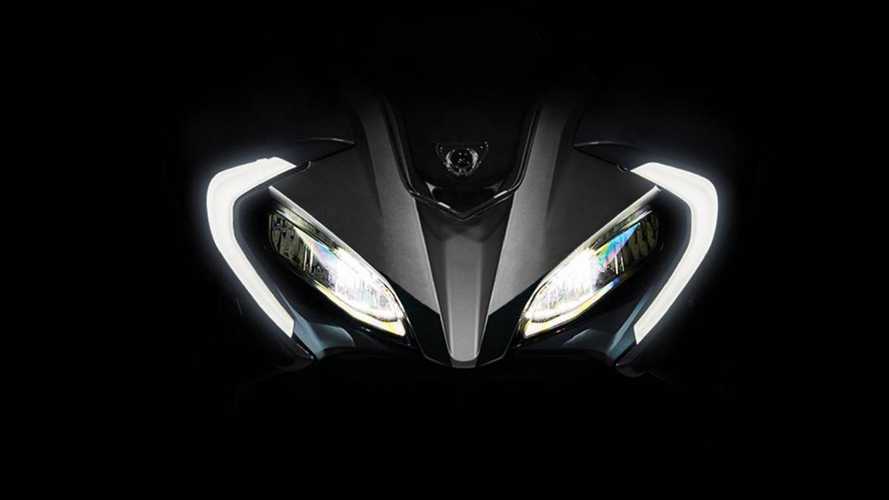 This comes as a unique addition to the Chinese company’s roster.

Does the country of origin of a motorcycle manufacturer really matter anymore these days? With globalization in full swing and companies outsourcing production of nearly all their models to countries like Vietnam, Indonesia, Thailand, and China, is it safe to say that consistent quality standards can be expected, regardless of where a motorcycle is manufactured or assembled? One manufacturer seems to be proving this point, with its models boasting quality as well as performance which comes close to its mainstream rivals at an extremely competitive price point.

Based out of Hangzhou, China, CFMoto has been making its presence felt all over the world in the past decade. With experience in manufacturing ATVs and UTVs, CFMoto released its NK line of street motorcycles in 2013, and have since released a number of updates to these models along with a bunch of other bikes derived from the NK platform. The Chinese company’s presence has grown strong across the world with its dealership network extending all across Asia, parts of Europe, and Australia. CFMoto has yet, however, to start the mass distribution and sale of their motorcycles in the US, with their product offerings Stateside limited to their ATVs and UTVs.

As part of CFMoto’s efforts to tap a wider selection of motorcycle riders, a new model was recently revealed. This bike falls as a direct competitor to the entry-level sportbike segment with key players being the Yamaha R3, KTM RC 390, Honda CBR300R, and even the Kawasaki Ninja 400. Dubbed the 300SR, CFMoto’s newest bike sports unmistakable supersport styling similar to its competitors.

Slated for an initial release in the Asian market, the CFMoto 300SR runs a 292.4cc single cylinder, four stroke engine making 29 horsepower and 23.5 Nm of torque--competitive performance figures for its class. Up front, a set of inverted forks comes standard with the bike--providing a level of stiffness and cornering stability above that of standard units. However, whether or not the 300SR shares the KYB suspension components of the NK400 and NK650 is still uncertain.

As far as styling is concerned, the 300SR takes a noticeable step away from CFMoto’s well-known KTM-inspired styling. The two companies, after all, share the same designer: Kiska Design. The 300SR speaks its own design language with sleeker lines and a fascia that’s sure to receive second glances.

The 300SR’s initial release features an engine that is only Euro IV compliant, meaning that it is unlikely that the bike will be sold in Europe in this trim. After all, initial release is for the Asian market--as the demand for motorcycles of this capacity is significantly greater in the region. However, given CFMoto’s close relationship with KTM, the possibility of a Euro V compliant variant coming into the picture is not far fetched. Not to mention, CFMoto’s incoming range of NK bikes will in fact be Euro V compliant.

CFMoto seems to be flexing its muscles with the release of the 300SR. In the pipeline for this year as well is the CLX line of retro-styled bikes. Revealed in EICMA last year, the CLX will feature a 700cc parallel twin engine and will have three variants: Sport, Heritage, and Adventure.