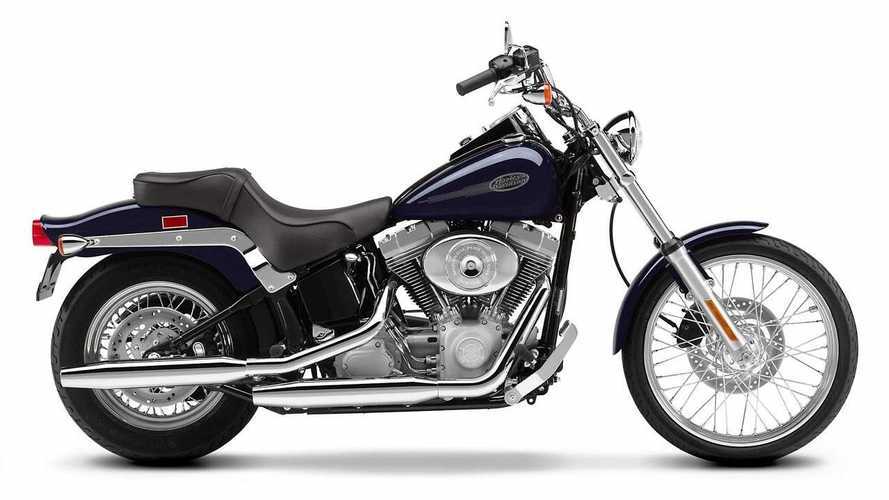 Harley-Davidson’s sales figures have been on a steady decline since 2015. To diversify the brand’s portfolio, the Motor Company announced new models in July 2018. However, the LiveWire, Bronx, and Pan America don’t cater to Harley’s main customers—the cruiser crowd. While prepping for the release of its adventure bike and streetfighter, the Bar and Shield continues to refine its cruiser range and California Air Resources Board (CARB) documents reveal that a comeback of the Softail Standard is in store for well-established Harlistas.

One Foot In, One Foot Out:

Reintroduced for the 2018 model year, Harley’s Softail lineup has gained one new model for the past two years with the FXDR unveiling in 2019 and the Low Rider S revival in 2020. From the futuristic Fat Bob to the iconic Fat Boy, the company currently offers 10 variants of the Softail model. Now, it looks like it will add another hog to the pen by reintroducing the Softail Standard.

Previous iterations of the Softail Standard included styling details like a ducktail rear fender, more relaxed rake, and a 21-inch spoked front wheel. However, the CARB filing doesn’t reveal the 2020 model’s design so we can only speculate on the new Standard’s aesthetics. If the reintroduction of the Electra Glide Standard is any hint, the Softail Standard may be a base model that’s fit for customization.

It will be interesting to see which styling elements make the jump to the new Softail Standard given the performance-leaning ethos of the revamped range. On the performance front, CARB documents confirm that Harley already received emissions standards approval for Stage 1 upgrades on the 2020 FXST, so let the modding begin!

We’ll have to wait for Harley’s official announcement for the full details on the next addition to the Softail family, but we hope the reintroduction of the classic model re-engages the brand’s core fanbase and steadies the ship.