This Guy Is Still Ripping It At 100 Years Old 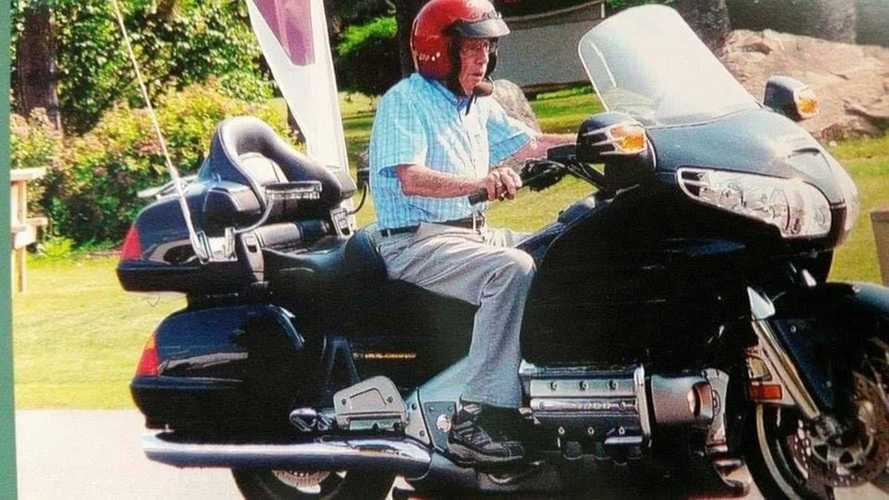 The circle of life can at times, be very harsh. Life is filled with trials and tribulations, and the sad truth of it all is that time and circumstance bring a lot of things we love to an end. This is just the reality all of us have to face. At the age of seventy, or even eighty, most if not all of us will be hanging up our leathers and stowing away our helmets for good. We have, however, come across one guy who seems to defy the natural process of aging. Get this: he’s 100 years old and still rides motorcycles. Read on to learn more about this special fellow.

Wymann Betts has been passionate about motorcycles for over half a century. Starting out riding scooters to commute to and from work, he grew to love everything and anything about motorcycles. In fact, there’s a big chance that he will be leading the motorcycle parade for the 2020 Bordertown Biker Bash in Amherst Nova Scotia slated for July.

Amidst concerns from the event organizers on Wymann’s ability to ride, he is still probably the oldest dude in America to still be riding a motorcycle. When asked what his secret is, he simply stated: “not thinking too far ahead.” Affectionately nicknamed “Bun” by his friends, his current motorcycle is, believe it or not, a 2003 Honda Gold Wing. How he manages to control a touring bike weighing north of 800 pounds is beyond us. In an interview with CBC’s Information Morning a couple of years ago, Bun stated that he has never grown up, and that this mindset has helped him overcome a lot of life’s challenges.

It’s rather ironic given Mr. Betts’ mindset, plus his seemingly insatiable thirst for adrenaline have enabled him to live this long, and continue doing what he loves doing. Oh, did we mention that he also loved flying, and owned a Cessna 172 until he was 80 years old?

Apart from living a life of positivity and exhilaration, Wymann never drinks, never smokes, and remains worry free as much as possible. If anything, Wymann Betts is truly an example of living life to the fullest. We cheer you on, Mr. Betts. Ride on and continue proving that age is just a number.