BMW Motorrad Set Yet Another Sales Record In 2019 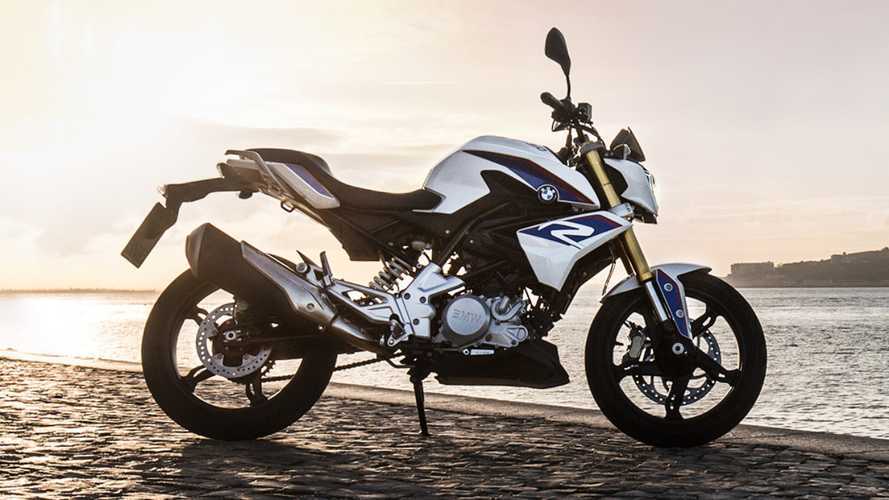 It’s good to be BMW.

Several companies ended 2019 with less-than-stellar sales results. Not even India, the world’s biggest motorcycle market, was spared. Not everyone fell victim to the drop, however. Ducati and Suzuki, for instance, ended the year on a positive note. So, apparently, did BMW.

It’s good to be BMW Motorrad at the moment. The company proudly announced that it sold a total of 175,162 units in 2019 which represents a 5.8-percent growth over 2018. This is the firm’s ninth consecutive sales record.

As expected, Germany remains a BMW hotspot and in 2019, 26,292 new bikes were sold locally—a 10-percent growth over the previous year. France, Italy, Spain, and Great Britain/Ireland complete the brand’s top five markets. BMW is also thriving abroad with a staggering 36.7% increase in sales in Brazil and 16.6% in China—two booming markets for several companies.

As for the U.S., it’s in the same basket as Canada with a combined total of 15,116 new bikes sold. However, BMW doesn’t specify whether that number is higher than in 2018 or not. All the company says in the release is that it maintained its position in a difficult market environment. We can suppose that the numbers weren’t as encouraging on our side of the pond.

For reference, in 2018, 13,842 units were moved in the U.S. alone which positioned the country as the company’s fourth biggest market. No Canadian-specific numbers were disclosed at the time, so we don’t know for sure what the comparative combined total is.

“The 2019 sales figures clearly show that our motorcycle growth strategy is taking effect,” wrote Dr. Markus Schramm, Head of BMW Motorrad. “We will expand our product range with emotional and innovative new products in 2020, too.”

With the recent introduction of the new F 900 XR and R twins and of the updated S 1000 XR, and with the impending arrival of the long-awaited R 18 cruiser, BMW should be able to keep its momentum.