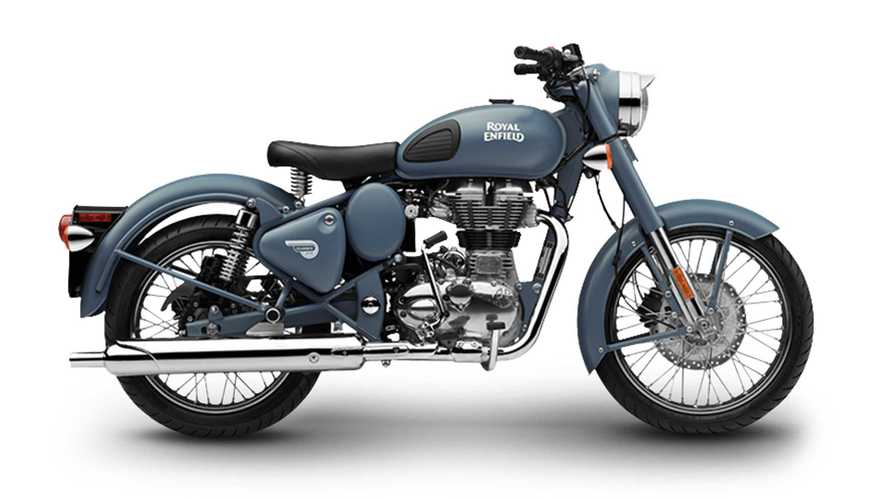 The Classic should be next.

In November 2019, a rumor that Royal Enfield would discontinue its 500 models surfaced. If you’re a fan of the Bullet or the Classic 500, you might want to stock up sooner rather than later. We now learn that the rumor was true and several Indian sources confirm that the 500s are being pulled for 2020.

According to the local media, without any bells and whistles, Royal Enfield removed the Bullet, Thunderbird, and Thunderbird X 500 from its Indian online listings with the Classic 500 expected to follow. The 500 segment was apparently a slow one for Royal Enfield, stuck between its two, more popular siblings. In fact, the 350s have been driving the brand’s local sales while the Continental GT and Interceptor 650 have been leading sales abroad since their introduction in 2018.

The problem with the 500 models is that they had the same look as the 350s—minus the reduced price and taxes of the smaller displacement—and they didn’t quite stack up to the 650 Twins quality-wise. Besides, the 350s are getting thoroughly updated for 2020 with more features and “more refined performance”, making the aging 500s obsolete. Talk about a winning formula.

According to DriveSpark, the company felt that, at this point, it wasn’t worth updating the middleweight engine to make it compliant with the new Indian emission standards. The manufacturer will focus on the 350 and the 650 Twins moving forward.

A dealer commented that the discontinued models will remain available until March 31 or until all the units are sold—whichever term comes first. As for the popular Himalayan with its 400 engine, it was updated for 2020 which means it is likely safe from elimination, at least for now.

The dramatic measures are expected to impact the markets worldwide, which means that Royal Enfield’s U.S. lineup could be narrowed down to only three models.