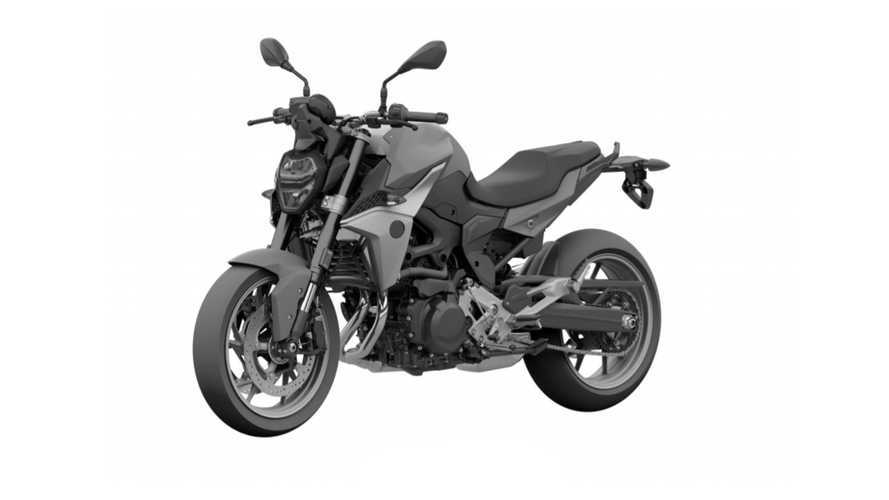 BMW's new 850 is migrating to a naked platform.

Remember when we were wondering what bikes BMW was going to show at EICMA? Any educated guess was a good one. Then we spotted a seemingly production-ready R 18 cruiser out in the wild, leading us to believe that it would be one of the four models set to be unveiled at EICMA. We might now know of another model that will show up on the BMW stage in Milan.

According to our colleagues over at Motor1 Brazil, a recent patent filed by BMW in Brazil hints at the introduction of a new model for 2020—the F 850 R. While we’ve been tracking the 9Cento Concept-inspired F 850 RS (or XR) on our radar for a while, the naked 850 comes as a bit of a surprise.

While not currently available in the US, BMW does offer the F 800 R roadster on other markets worldwide. The upgrade to the new 850cc twin mill is a logical follow-up to the introduction of the F 850 GS in 2018.

The document indicates the 2020 model-year will not only receive the sized-up engine but will also be treated to a little facelift. In line with the R 1250 R sold here, the new 850 adopts a similar silhouette with a rounder dorsal arch, a new headlamp design with stacked light clusters, and a new side fairing design. On the new 850,  the muffler has also migrated to the bike’s right-hand side. It features the same TFT display as on the F 850 GS and chances are the two models will share a few electronic assists as well.

Considering the current F 800 R isn’t available in the US, it’s hard to tell whether BMW has any plans of bringing its mid-size roadster stateside. That being said, with the new Euro 5-compliant 850 engine now involved, we can hope it will meet the American standards and eventually make its way here too.