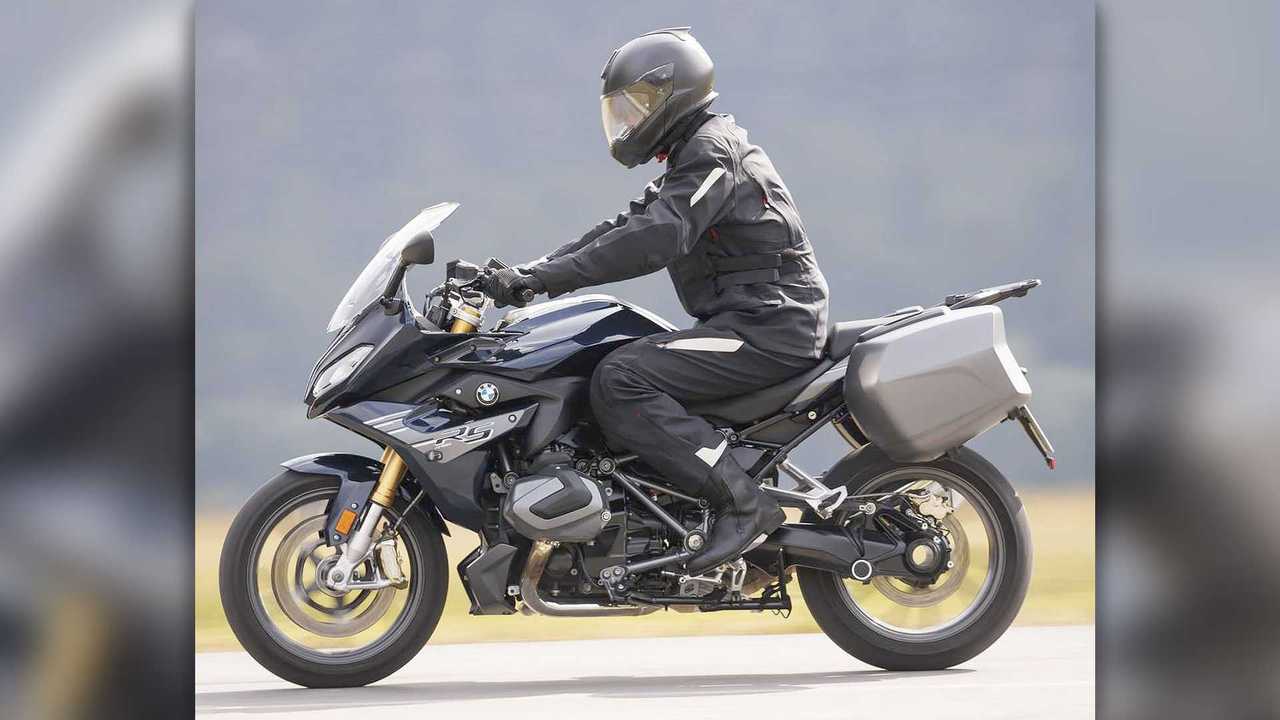 Last year, BMW introduced a new and bigger flagship engine featuring and equally new Shiftcam technology, debuted in the new R 1250 GS and R 1250 RT. The big Boxer is now making its way in the 2020 lineup, this time in the new R 1250 R and RS.

In Other BMW News:

The word Shiftcam first appeared in a BMW video that doubled as a teaser for the then upcoming R 1250 GS. In the shadow of the GS, the sport-tourer RT also quietly debuted with the VVT upgrade. After the travelers, it’s now time for the sportsters to get the Shiftcam treatment and for 2020, the new 1250 boxer engine will underline the R 1250 R and RS.

The new R and RS now produce an estimated 136 horsepower, up from 125 and 105 lb-ft of torque which is 26 lb-ft more than on the GS update. While power is nice, the main appeal of the new engine and its VVT system, however, resides in the improved fuel economy figures and powerband.

Variable valve technology has become one of the industry’s go-tos to meet the European emission standards that are imposing increasingly more restrictive regulations to manufacturers. After the Euro4 wave, Euro5 is on its way, forcing companies to rethink their powertrains to reduce their particle emissions. In the case of BMW, one of the solutions was the addition of the Shiftcam technology.

Just like any other variable valve timing system, BMW’s relies on changing the timing of the intake and exhaust valves’ opening so that more of the fuel injected in the cylinder is used. In the case of the Shiftcam, the Bavarian innovation banks on cams fitted with smaller and bigger lobes (partial and full-load cams) controlled by a shift gate that uses pegs to shift the cam to each side to engage the partial or full-load cam, depending on the throttle valve opening. Each cylinder is equipped with one cam designed with two pairs of lobes, engaging the two intake valves in each cylinder.

Better control of the valve opening at low and high rpm and improved combustion of the fuel also equate to more flexible and readily-available power, something we got to experience with the 2019 BMW R 1250 GS.