UPDATE: Harley-Davidson LiveWire Production Is Back On 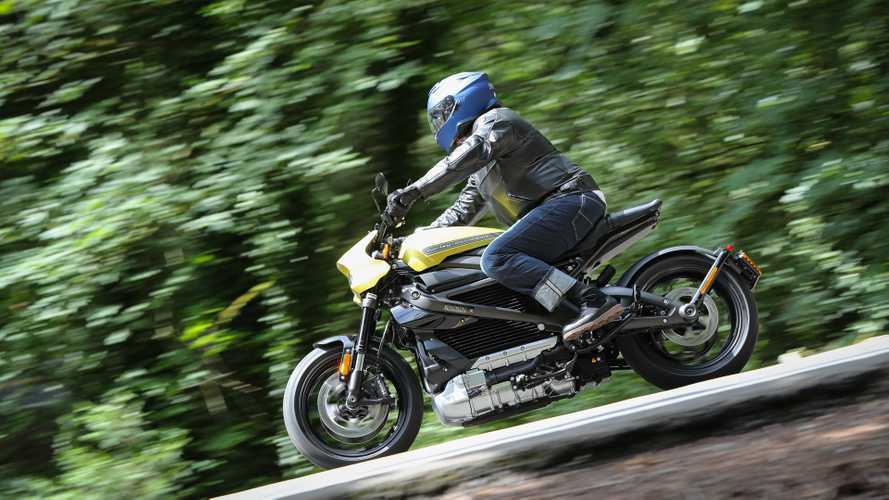 Hey, friends. We just received an email from Harley letting us know that the LiveWire problem was fixed and production has started up again. Here's what the company had to say:

After completing rigorous analysis this week, we have resumed LiveWire production and deliveries. Customers may continue riding their LiveWire motorcycle and are able to charge the motorcycle through all methods. Temporarily stopping LiveWire production allowed us to confirm that the non-standard condition identified on one motorcycle was a singular occurrence. We take pride in our rigorous quality assurance measures and our drive to deliver the world’s best motorcycles.

The Harley-Davidson LiveWire is making the headlines yet again. After media outlets reported that the premium product meant to attract younger people to the brand failed to live up to the expectations, it is now victim of a false start. The Motor Company confirmed in a press release published on Monday that production of the LiveWire has been halted. This isn't linked to the models underwhelming sales, but rather due to a glitch in the quality controls, resulting in what the company describes as a "non-standard condition".

Harley-Davidson didn't expand on the nature of the problem but according to The Wall Street Journal, the issue is apparently linked to the model's charging mechanism.

Deliveries of the new model that were expected to begin in August have now been delayed until further notice. In fact, during an investor day taking place on September 24, the firm said it is holding the LiveWire back to make sure "it is perfect", analyst James Hardiman told Bloomberg.

The company is currently investigating the issue and running further tests. There is no say when production and deliveries are expected to resume. All Harley has been able to confirm so far is that the investigation is progressing well.

A small number of the brand's first electric motorcycle has apparently already been shipped to certain Harley dealers in September though no sales numbers have been released. According to certain sources, Harley-Davidson has asked customers to only use the professional-grade DC fast-chargers to charge the bike rather than their home charging set up. This leads us to believe that some units have indeed found a home. There hasn't been any mention of a recall campaign at this point in time.