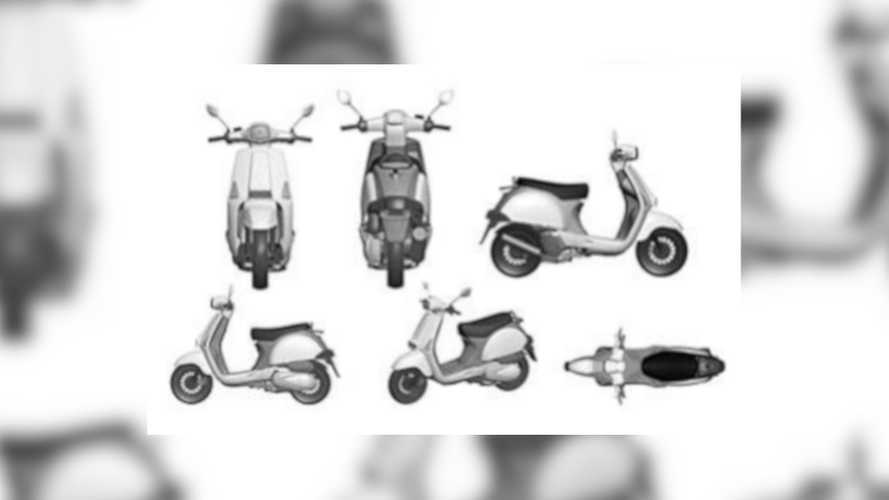 If you love scooters and/or motorcycles, chances are excellent that you’re pretty good at differentiating between them. Even designs that are obvious copies are pretty easily discerned by anyone viewing them who knows a thing or two about two-wheelers. That’s not simply an opinion; that’s now a legal declaration from EUIPO regarding a case Piaggio brought against Chinese scooter manufacturer Zhejiang Zhongneng.

Fake It Till You Make It:

In the case, Piaggio argued that its intellectual property rights for the Vespa LX scooter had been infringed upon by Zhejiang. Piaggio filed its lawsuit in 2014, but it took some time to work its way through the court to a decision. The LX, Piaggio argued, has been around since 2005, but incorporated classic Vespa lines that have been part of the brand’s presence since 1945.

EUIPO, meanwhile, formally stated its confidence that the Zhejiang scooter Piaggio had argued against as an infringing design is substantially different. The reason: It has angular lines, whereas the Vespa LX has distinctly rounded lines. Even without seeing identifying manufacturer badges, those lines make it very easy to tell one apart from the other, and not confuse the two.

Finally, EUIPO also found that since they are so distinct, Zhejiang has not misappropriated the Vespa LX design and used it in an unauthorized manner. If you’re interested, the full text of EUIPO’s judgment is available here in several languages.

While it’s certainly true that plenty of Chinese companies frequently infringe upon intellectual property rights of motorcycle and scooter manufacturers, Piaggio should perhaps have picked a more flagrant case to pursue. The Zhejiang design submitted to EUIPO looks as though it may have been influenced by the classic Vespa design, but not like a straight-up ripoff.

There are plenty of scooters by other manufacturers that look about as related to the LX as this one. If you have a local scooter shop nearby that sells brands besides Piaggio, take a look and you’ll see it for yourself. If Piaggio wanted to win, it should have picked a better argument.

Sources: General Court of the European Union, The Local.IT