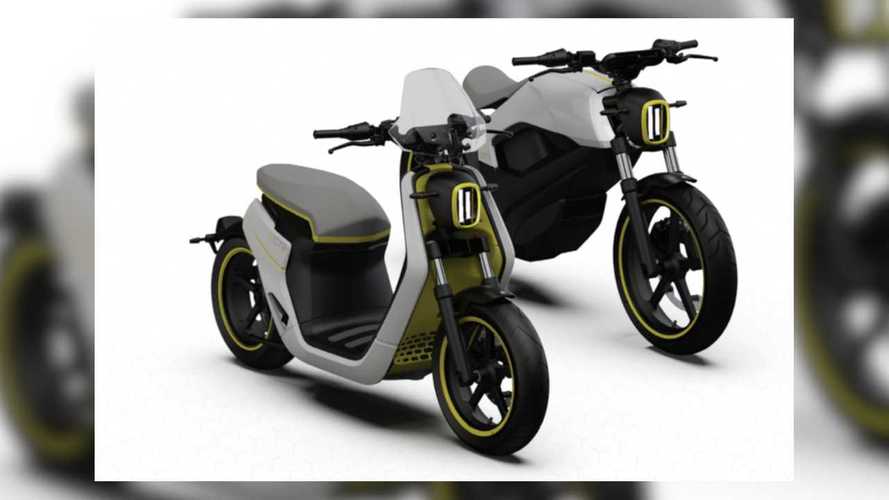 They haven't given up on two-wheelers, after all.

Earlier in 2019, Sabrina told you about BRP buying up some Alta Motors assets. At the time, the Canadian manufacturer was keeping the exact nature of what it purchased under wraps and to this day, we still don’t know exactly what went down. However, some of it might be in front of us with these new electric concepts that BRP brought to its 2020 product launch event.

All We Need To Live Today:

Along with showing off its new models for 2020, BRP also brought along six electric concepts—including an electric Ryker, an electric leaning three-wheeler, and two two-wheelers it’s calling the CT concepts.

Since they’re early concepts not many details are available regarding any of the stats that anyone wants to know about EVs, generally speaking. No range, battery, charge time, or other relevant information is available—it’s far too early in the process for those specs to be finalized at this stage.

BRP may be rolling back into two-wheeled territory with its electric CT concepts, should they ever leave concept stage. For now, they’re dubbed “CT1” and “CT2,” with CT1 being a small step-through scooter, and CT2 looking like a pretty clean, naked electric motorcycle. According to BRP, these two have already successfully taken to the streets of Madrid, Paris, San Francisco, and Montreal.

Still, the Ryker EV Concept looks like … a Ryker, so chances are excellent that you already know if you’re going to be interested. Both the existing internal-combustion-engined Spyder and Ryker are divisive, and you’re either into them or you’re really, incredibly not.

If you want a three-wheeler, but you also want it to lean and be electric, you might be interested in the TWeLVE concept. Short for “Three Wheeled Electric Leaning Vehicle,” BRP says it’s already been tested on-road in Paris. I mean, twelve is divisible by three, so the name has that going for it, at least.

As always, concepts are just that: concepts. For the moment, we have no idea when or if these will evolve into mass-produced vehicles that we can purchase. We’ll just have to wait and see, and of course discuss new details of any relevant BRP EVs as and when they arise.