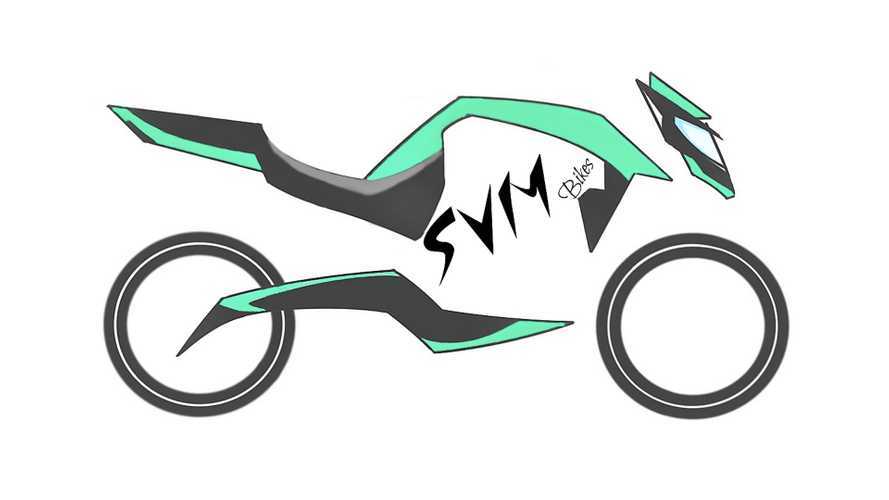 Technically not a Tesla.

Tesla is to the automotive industry pretty much what Zero is to the motorcycle one—a low volume brand that focuses on electric vehicles and continuously innovates in the segment. Tesla killed any rumor of potentially tapping into the motorcycle industry long ago—no Tesla bike on the horzion. That doesn’t mean that some of the people working in the Tesla offices don’t have ideas. After 20 years in California during which he worked for the famed Silicon Valley firm, engineer Mohanraj Ramaswamy has returned home to India where he plans to launch his own version of what an electric motorcycle should be.

Ramaswamy started his own company, Srivaru Motors that, like Zero and many, many other start ups, will focus on electric motorcycles, starting with the Prana. While Srivaru has yet to unveil a bike, a timeline showcased on the firm’s Website confirms that its first model is expected to go on sale this year.

What’s so special about the Srivaru Prana? Should everything go according to plan, the model would become the first performance electric motorcycle produced in India. Or at least their definition of performance. While no electric horsepower figures have been announced, the company claims the bike will produce roughly 26 lb-ft of torque and run the 0 to 60 in under four seconds. Srivaru adds that the Prana should be able to reach a top speed of “over 60 miles per hour” and offer a range of “over 60 miles”—still pretty vague for a model apparently getting ready to hit the market in the upcoming months. An Elite variant of the Prana should boost the range up to 155 miles (that’s more like it!)

While electric, the Srivaru Prana is expected to compete in the “small displacement” segment and measure up against the likes of the KTM 390 Duke and the Honda CB300R. The founder of Srivaru claims the motorcycle will feature “self correcting” components likely thanks to the onboard computer programmed with the ability to self-diagnose—something that remains to be confirmed.

Srivaru expects to roll out 30,000 units within its first year of activity and reach sales of up to 200,000 bikes after 18 months. As for the price, it is expected to match the price tags found in the small displacements segment. All that is missing is, well, an actual, functioning bike.