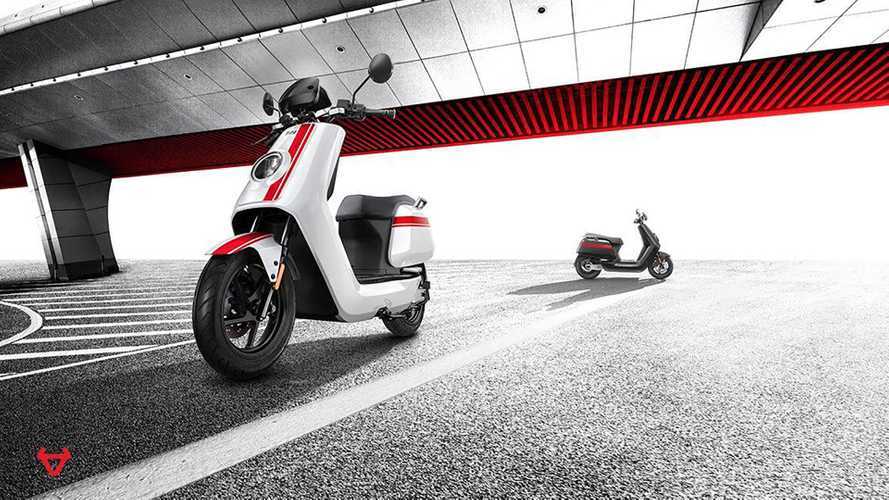 More impacts of the Trump tariffs.

While the most we’ve covered about the Trump presidency until has revolved around his severe import and export tariffs and his smack talk about Harley-Davidson, the American manufacturer isn’t the only one affected by the new levies. Companies looking to set foot in the US are also paying a hefty price, especially China-based ones. It’s the case of an electric scooter manufacturer who might have to sell its affordable scooters for a much higher price.

The advantage of allowing Asian products to seep into the North American is to give customers the possibility of getting on an electric vehicle at a more affordable price. The problem is that because of the tariffs imposed by President Trump, these imported products might not be as affordable as we hope.

Manufacturer Niu Technologies has been successfully spreading across Asia and Europe where its cute tiny electric scooters have been well received. The company now has its eyes set on the prize, one of the most difficult market to integrate: the U.S. Already three of the brand’s models have received their DOT certification, so Niu is just about ready for its introduction to the land of freedom.

While the company has been able to sell its products on average between $2,000 and $4,500, it is expected that the steep 25-percent levies imposed on certain Chinese imports could cause the price to inflate. Li Yan, chief executive of Niu explained that this is something the customers will have to pay for. Contrarily to certain Chinese companies that have decided to absorb the costs of the tariffs, Niu will pass the bill over to the buyers.

A fleet of roughly 1,000 Niu electric scooters have already been scouring the streets of New York with the Revere ride-sharing service. The company is now ready to officially introduce its scooters on the market this upcoming Fall. US pricing for the products hasn’t been announced yet, but it is expected to be significantly higher than pricing in other markets.