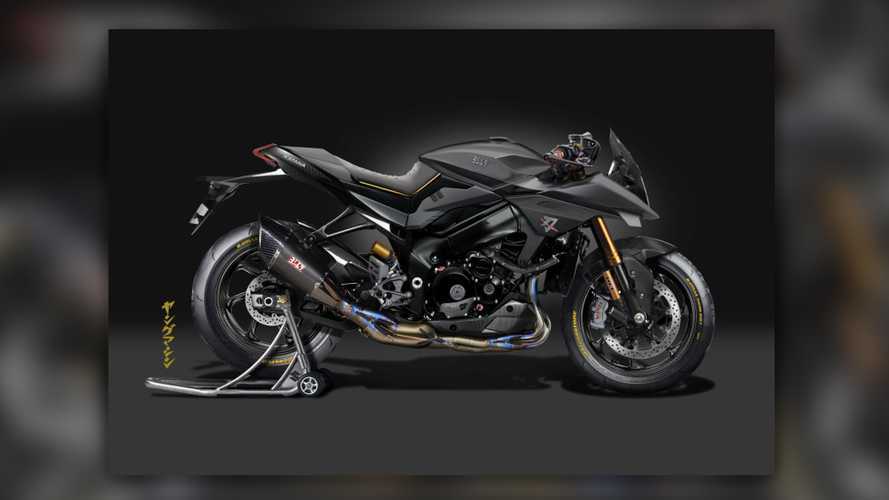 A possible R in the works.

We’re still patiently waiting on the all-new Katana to land in dealers. While Suzuki has done a fair bit of table setting with a series of teasers ahead of the model’s official launch at Intermot, eight months later we have yet to get the full picture. In the US, we’re still missing the numbers we can expect to see on the model’s price tag and the generic “fall release” has yet to get a date. If you’ve been pacing, impatiently waiting to know when you will be able to get your hands on the new 2020 Katana (we know we have been), here’s a little something to help you keep waiting. Rumor has it that the Katana is getting an evil twin.

The one-liter, four-cylinder engine from an old-generation GSX-R1000 is a promise of very capable performance. We have no doubt that the new Katana will be an exciting model to behold (if the price is right). For some people, however, the announced 150 horsepower is somehow a bit dull. For these gearheads, Suzuki is supposedly working on an R-rated Katana.

According to More Bikes, a Katana 1135R could be in the works. The frame is suspected to remain the same as the new-generation Katana, however, the riding geometry will be altered to accommodate the model’s sportier aspirations. The handlebar would sit lower on the fork and trade the standard straight grips for clip ons. The source even goes as far as to say that fork and suspension components could be borrowed from the current one-liter Gixxer.

The 1135 moniker suggests possibly an output or even a displacement increase to fit the limited-edition bike’s R personality. Of course, our heroes of all things visual Young Machine seized the opportunity to come up with a render of what the rumored Super Katana could look like. At this stage, it’s all hearsay and wind with a pretty picture that looks more like a customized Katana than an out-of-production one. That being said, it wouldn’t be surprising for Suzuki to put its famous sword nameplate to good use and milk it for every bit of sportiness it’s got.