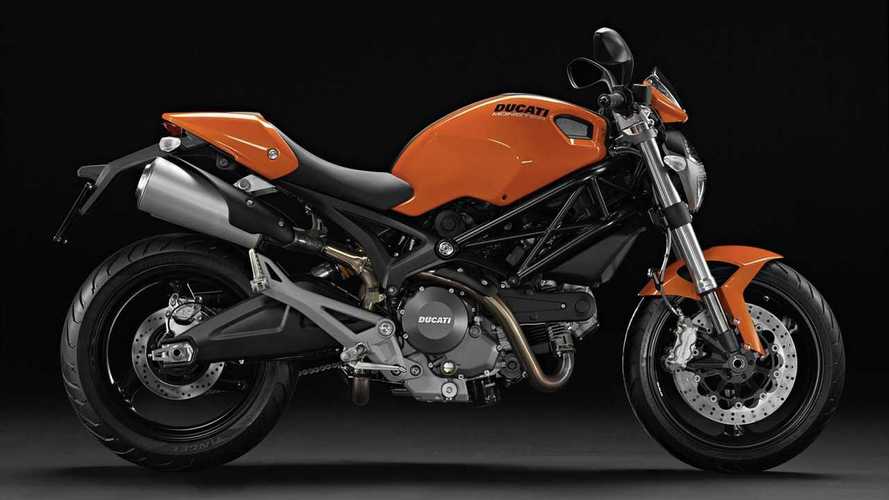 The match would actually make sense.

Every so often, we are reminded that Ducati’s place among the Volkswagen family is everything but certain. VW’s CEO Herbert Diess brings up the subject in interviews once in a while, the subject pops up in the headlines, everyone talks, and then the subject dies back down until the next prod. This has been going on for a little while now and we hadn’t poked the subject in a few months so time to bring it back up again. This time, Volks isn’t the one bringing it up, KTM is.

TO SELL OR NOT TO SELL

To Sell or Not to Sell Ducati: Why Not Merge?

In an interview with German outlet Speedweek, KTM CEO Stefan Peirer Since showed a fanboyish appreciation for the brand and candidly toyed with the idea of bringing Ducati onboard.

“I have an emotional relationship with Ducati," Peirer reportedly said during the interview. "Ducati is Ducati, there's nothing to shake about that. The only brand that would fit us is Ducati.”

Stefan Pierer took over in 1992, KTM has grown exponentially and over the course of 25 years, has grown sales from 6,000 to 265,000 units. The brand has since acquired Husqvarna from BMW five years ago and has since done good things for the small Swedish power tools and dirt bikes manufacturer. The potential to do the same for Ducati is there, especially considering the KTM family specializes in motorcycles and understands the two-wheel industry, unlike the VW group.

Sell, merge, give away in a raffle, convert into a furniture shop: at this point, we’re pretty sure Diess has considered every possible scenario regarding the iconic Italian brand. The company’s numbers aren’t inherently bad, but VW is under new management and the new boss brought more pragmatism to the equation. Ducati is fun but is it really Volks?

“Ducati is the Ferrari of the motorcycle industry,” added Pierer. “Of course, having such a brand in our group would be interesting. It is not a question of price, but it is about the topic: When does everyone realize the situation they are in,” he said, referring to the increasingly severe European emission standards, something Audi and Volkswagen might not be as focused on for Ducati, having to put the Dieselgate behind them and focus on their own upcoming electric lineup.

Now it’s only a matter of the VW Group making the call regarding the brand and make a decision rather than keep everyone wondering. Ducatis do look good in orange.