To Sell or Not to Sell Ducati: Why Not Merge? 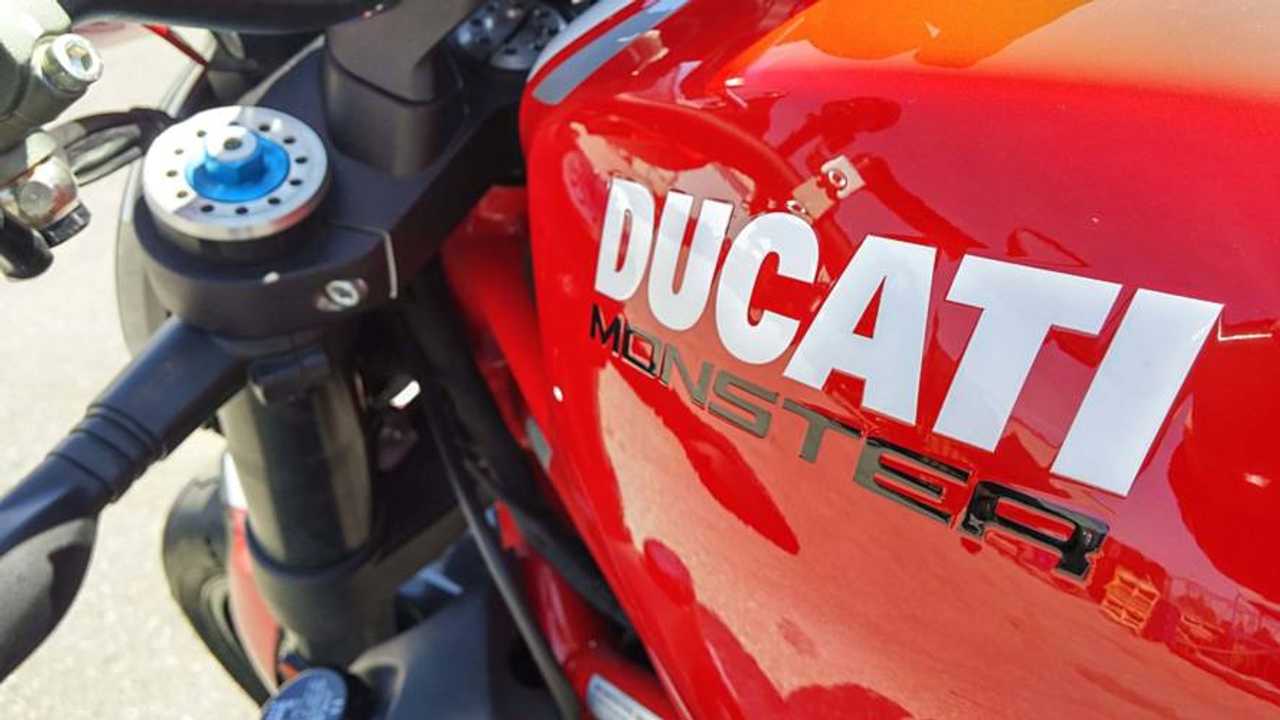 Earlier this year, Volkswagen's new bossman Herbert Diess hinted that the German giant would be willing to part with Ducati, provided the brand was going to a good home. No concrete (and public) actions have since been taken to make it happen, despite Diess remaining vague about the future of the Italian brand within the German family. He has now thrown the option of a merger into the mix.

Ever since he took over management of the Volkswagen group, Diess has been openly discussing the Ducati situation. Either the brand had to show its value and show some growth within the group, or it would have to move to a new home, with a new owner.

"Ducati is probably the most valuable motorcycle brand in the world and I think they have a very good track record, they are growing. But also we have to look at which is the best ownership for Ducati (...), either we find a way forward for Ducati which provides some growth, probably some additional brands, or we have to look for new ownership," he told Bloomberg earlier this month.

ON THE RUMOR MILL: Ducati is Not For Sale for Now

He showed renewed concern in a recent interview with Handelsblatt in which he insists that the car-motorcycle synergy remains a tricky one to work with and that Ducati needs a solid growth plan. Except this time, there has been mention of a merger. Diess told the German newspaper that he would consider Ducati merging or partnering up with other brands to help it reach its goals.

GO 'ROUND AND 'ROUND: Volkswagen to Not Sell Ducati, Maybe

Despite being a motorcycle enthusiast, Diess has kept a cool head talking about the iconic brand and its future within the group. He has made it abundantly clear that the company's focus has been gravitating around its car brands and that its truck and motorcycle divisions could be at stake.

Once again, his words are only fuelling the rumors of a VW-Ducati breakup, but the opening to a partnership could mean news things for the future of Ducati.