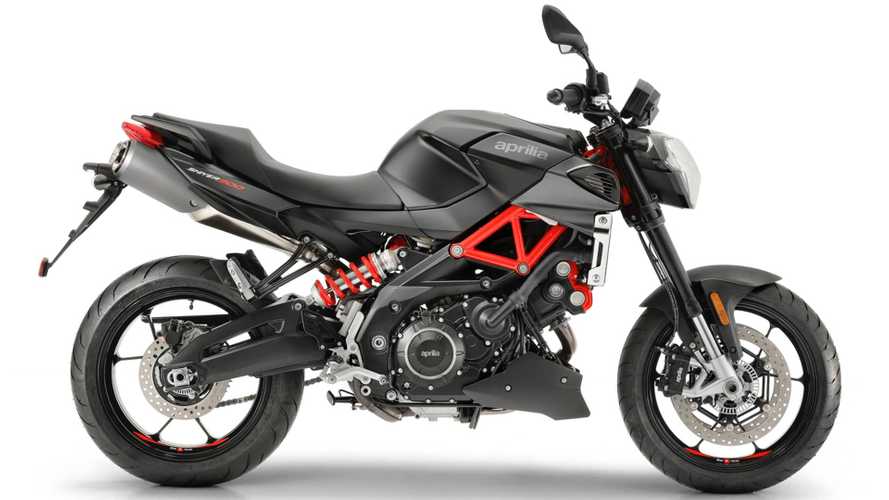 The new model gets a few updates

Aprilia had a busy week and gave a few of its models some well-deserved updates. The Tuono V4 received a new, electronically adjustable Öhlins suspension—apparently the best in the world according to the manufacturer. The RSV4 superbike gets a makeover with new graphics, electronics, exhaust tips, and valve springs. Finally, despite being a brand-new model introduced for the 2018 model-year, the Shiver 900 is also getting a few more updates for 2019.

Already last year, when it was introduced as a 900, the Shiver received quite the flight upgrades, including a brand new engine. From 750cc to 900, the engine’s performance has been kicked up a notch and it now produces 95 horsepower and 66 lb-ft of torque. It is controlled by a Marelli 7SM ECU and for 2019, Aprilia has updated the unit to the latest generation, meant to improve efficiency and smoothness.

That’s not all that’s new with the block. The pistons’ friction has been reduced thanks to an anti-friction feature located on the mantle. A semi-dry sump lubrication system helps reduce the loss of power caused by the shaking and also eliminates the need for an oil radiator by keeping the lubricant consumption and temperature in check. Optimized injectors ensure more efficient spraying, resulting in improved fuel consumption and an automatic decompresser improves performance at low temperatures.

These updates are added to the already extensive list of upgrades done to the Shiver last year which included new clutch components that reduced load on the lever, the advanced traction control system, two-channel ABS, riding modes, as well as a new TFT instrument display with Aprilia Multimedia Platform that allows the owner to pair his phone with the bike.

At what point are updates like these considered nitpicking? We’re not sure, but considering the new model received positive reviews, these changes can only improve an already good thing. 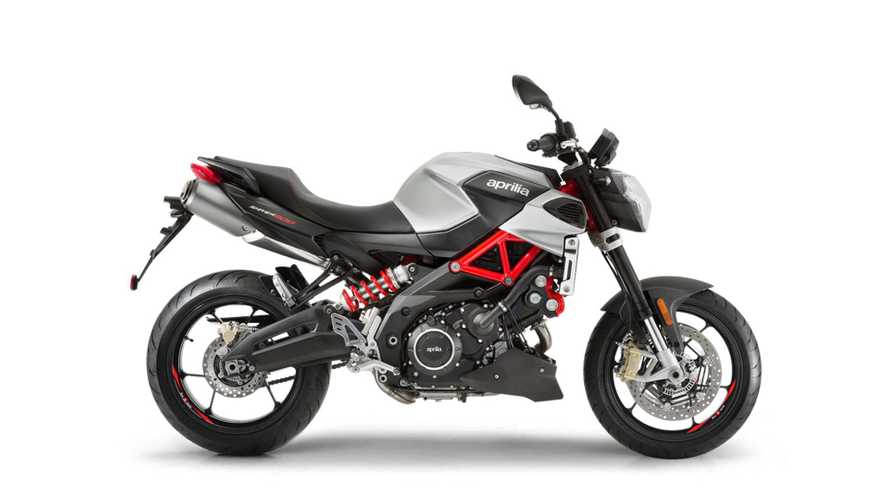 Learn To Ride The British Way With This Informative Video!
Zero Signs Partnership With Polaris For Future Electric Vehicles
Mountain Off-Road-Off: KTM 690 Enduro Vs. Jeep Gladiator
Tokyo Motorcycle Show Announces Cancellation Of 2021 Event
This Honda Test Track From The 1970s Could Be Yours

Learn To Ride The British Way With This Informative Video!
Zero Signs Partnership With Polaris For Future Electric Vehicles
Mountain Off-Road-Off: KTM 690 Enduro Vs. Jeep Gladiator
Tokyo Motorcycle Show Announces Cancellation Of 2021 Event
This Honda Test Track From The 1970s Could Be Yours
Commenting Guidelines