Are the Speeding Days of the Bonneville Salt Flats Ending? 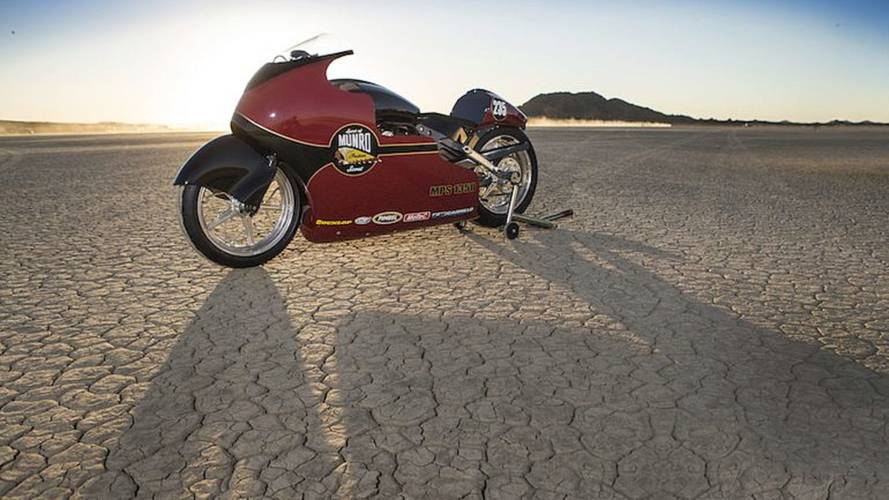 The phenomenon isn’t exactly new. In fact, authorities have noticed that the flats have been declining since the 60s. The size and thickness of the salt crust have been decreasing and experts believe that up to 55M tons of salt have been lost only between 1960 and 1988. Thirty years later and the portrait isn’t any prettier.

Granted, the thousands of vehicles of all genres that have been racing across the plains for the past century might have a small (or big) part to play in disturbing the landscape, however, the real (and very obvious) culprit has been brine extraction for the production of table salt.

While experts suggest taking action but not any action considering the fragile balance of the saline environment, AMA writes in its call-to-action that tests run by BLM and a mining company have shown that pumping up to 2-million tons of brine back into the flats could help restore the salt thickness.

The infrastructure changes will cost money, which is why support from the Congress is required according to the AMA who invites readers and speed enthusiasts to fill their form to add their name to the letter the association will be addressing to the government.

The Salt Flats have built a worldwide reputation for their pristine white surface and seemingly endless plain that have allowed a number of record setters to reach delirious speeds. Racers and organizers alike have been noticing a deterioration of the salt surface—multiple speeding vehicles aren’t helping, but neither is mining salt from the flat which leaves, well, less salt. Easy math. Frankly, even just as a landmark, the flats are worth preserving.

And as that old adage goes, a spoonful of salt helps the medicine go down. Wait, that's it, isn't it?