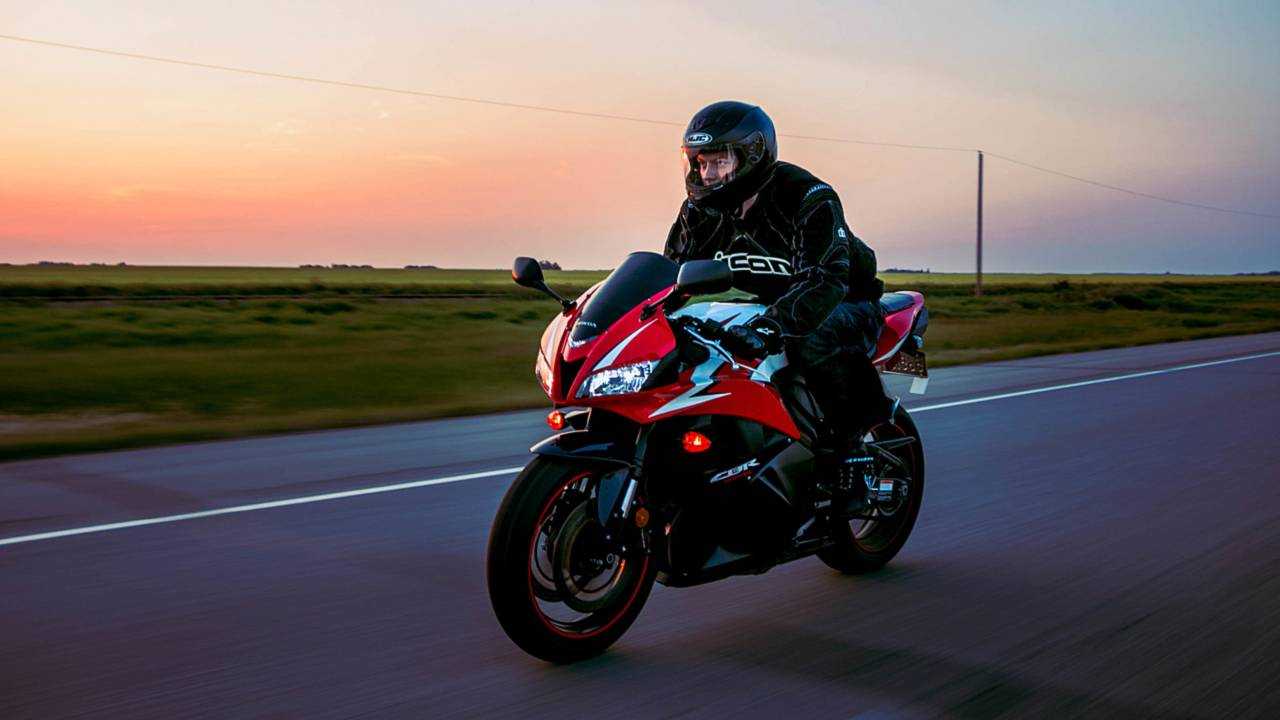 Airbags help, but even they don't hold up to highway speeds.

A study by the German UDV (Accident Investigators of Insurers) has concluded that while riding gear is great at reducing abrasion injuries, aside from helmets it does not do a great deal to protect the wearer from injuries related to impacts with solid objects, according to Motorrad.

"No practicable protective clothing is able to prevent a fatal injury in a collision with normal highway speed," says accident researcher Siegfried Brockmann, head of the UDV. While the pads in our riding jackets and pants do help absorb small impacts from falling over (I tested this on a dirt trail last night because I'm a dirt newb), the study determined that they will not prevent fatal injury at speeds over just 25 km/h, or about 15 mph. That's bicycle pace.

Airbag jackets and vests do help, providing protection at speeds up to 50 km/h (31 mph), but this is still slower than people travel on many roads outside the city. At 70km/h (43 mph), the impact is too much for even the airbag, according to the study, which recommends further research and development to improve the effectiveness of airbags.

The study also showed that while riding gear doesn't protect well against serious impacts, it is excellent at protecting against abrasion while the fallen rider slides down the road. Many other examples of this exist at Motorcycle Gear Hub, which shows pictures of many types of gear after it has been through a crash. Clearly, abrasion is what they are designed to protect you from most, rather than the sudden stop when the body impacts a solid object after the fall. We also see this all the time in races where riders drop their bikes but ride out the slide, stand up, and walk away unharmed.

Other observations include that motorcycle crashes tend to involve a car or truck more often than other motorcycles, and that mandatory training at regular intervals would help riders keep their riding skills sharp. Given what I've personally experienced by attending a couple of non-sportbike track days, I'd agree that regular training is a huge help, but I don't see the US ever making it mandatory. In Germany, though, where getting a license is already a major ordeal, it might just work.