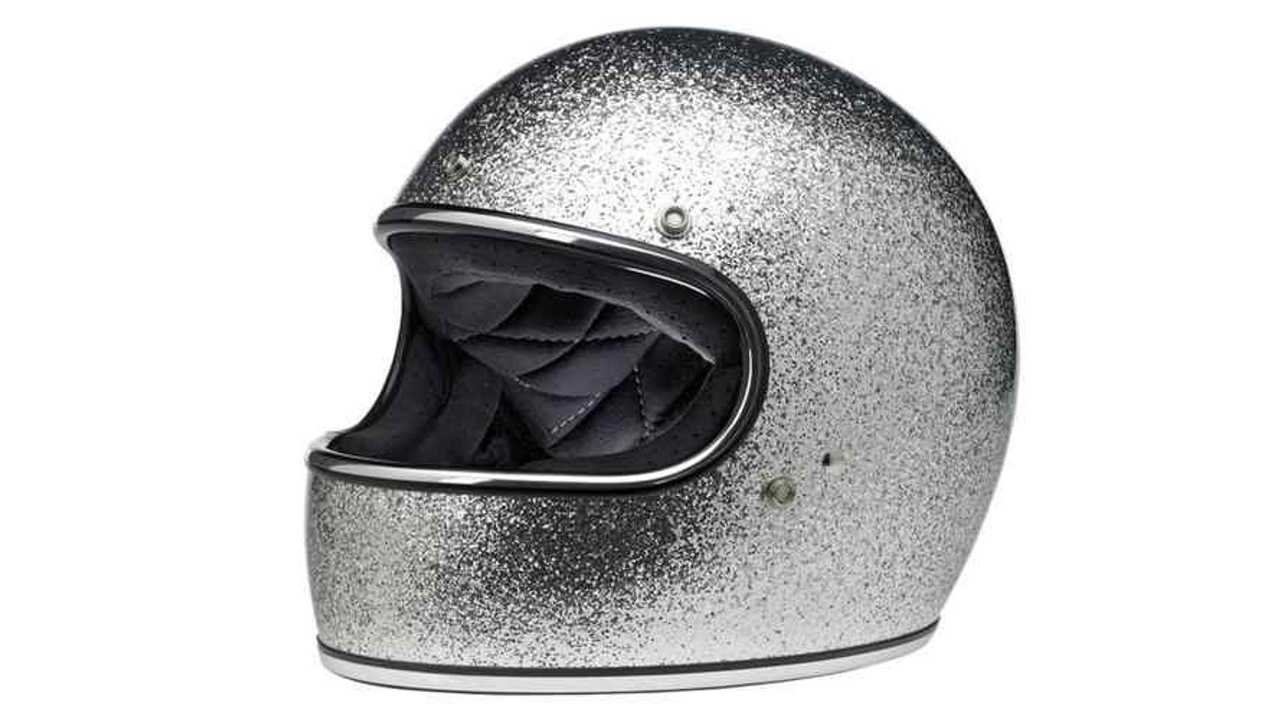 Ever since they hit the scene, Biltwell's collection of retro-styled helmets has had a reputation for being bright, shiny, colorful, cheap, and offering the bare minimum of protection. Form over function, as it were. While they do carry DOT ratings, that's the only rating that helmets like the Gringo, Bonanza, and Lane Splitter had and, as we know, DOT is basic protection at best. Don't get me wrong, I love Biltwells. I think they're some of the best looking lids on the market right now, but that doesn't make a Gringo a Shoei or an Arai or a Bell. That's all changed now, however, as Biltwell's 2019 Gringo line has an ECE 22.05 rating.

BUILT WELL, GET IT?

Skully Helmets Rises From Its Grave

If you don't know, the ECE 22.05 rating—ECE for Economic Commission for Europe—is stricter and more comprehensive than a DOT rating. It also makes a helmet legal in more than 50 European countries—DOT helmets aren't legal on The Continent. So, with this development, Biltwell gets to sell its helmets in a bunch of new markets and becomes a better, safer helmet. Not too shabby.

Biltwell's Gringo comes in two versions—the standard and the Gringo S. The standard Gringo is an old-school-styled full-face helmet without an integrated flip-up visor. It has a seamless ABS shell with a shock absorbing EPS inner shell, a removable liner with a sweet hand-stitched diamond pattern, and a double D-ring strap. The Gringo S has all the same features with the addition of an integrated visor. The new ECE Gringos come in a ton of very cool colorways from flat blacks to mirror-finish metallic colors to my favorite, silver glitter.

Biltwell going for the ECE rating is excellent news. Like I said earlier, I really like Biltwells but I've shied away from them since they've been DOT only. Now though, with that ECE rating, I think I'm ready to plunk down some money on a Gringo and a mirrored, snap-on bubble visor so I can get my Mad Max on. The new Gringo and Gringo S ECE helmets run from about $175 to roughly $220 depending on the color. They're currently available at Biltwell's website and your friendly neighborhood bike store.