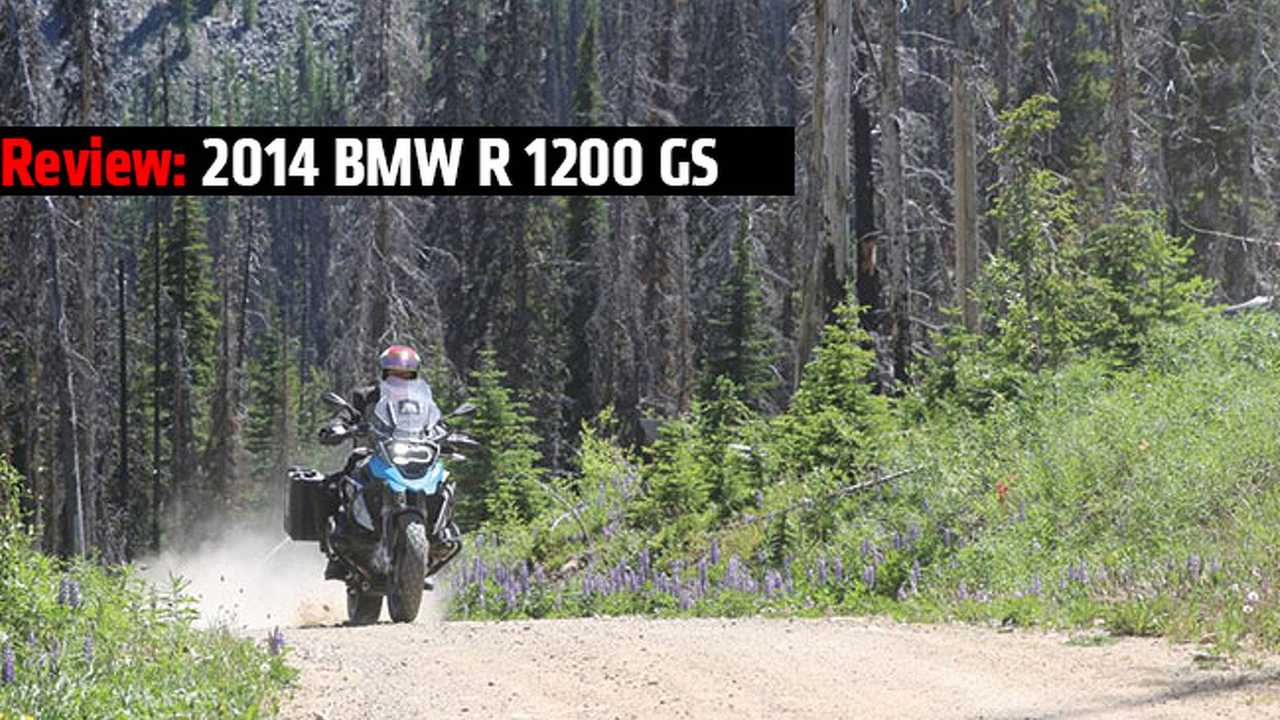 I’d wager that any motorcyclist who watched Ewan McGregor and Charley Boorman wrestle those massive BMW’s down the Road of Bones has imagined themselves right there with'em. Few, however, could actually make that dream a reality. The thought of taking a sabbatical and setting out on a once-in-a-lifetime adventure seems like a great idea if you’ve never straddled a modern “dual-sport” behemoth. Sit on one and you’ll have a whole new appreciation for the ADV guys.

Going On An Adventure:

I grew up on dirt bikes, riding motocross and enduro on CZs, Pentons, Yamaha YZs and an occasional Husqvarna CR. Later, I started road racing and lost touch with my roots. A few years ago, I found a used 1998 Triumph Tiger for sale here in Colorado and the whole Charley Boorman thing started to make sense. The first time I hit the dirt with it on Rampart Range Road I nearly killed myself and several others standing in a hundred yard radius. I clearly understood the poor reviews the magazines had given it and many similar bikes on their dirt worthiness.

This year, my buddies proposed the Washington Backcountry Discovery Route as part of our annual ride. I was supposed to ride a new Triumph Scrambler but one of the guys needed shoulder surgery a few weeks before the ride and I lucked out. I was next in line for his Portland Motoquest rental; a 2014 BMW R 1200 GS.

There’s a lot new and there are plenty of technical reviews out there that will do a better job with specifics, but in short: A heavier flywheel, more travel, more ground clearance, engine guards, ESA (Electronic Suspension Adjustment), new bodywork, Integral ABS (which you can completely turn off), multi riding modes, enduro pegs, to name a few.

The engine is an absolute horse, with plenty of power and torque. The R 1200 GS will trail brake like mad into a tight turn, wheelie out of that corner in second gear, grunt from the low-end in any gear and push the speedometer needle past the 140 mph mark on a long Washington State road (although I don't endorse you try that). Slightly downhill and maybe a bit of a tailwind, but Holy Hannah, does she ever get up and run. The adjustable windshield does an excellent job too.

The second day was the real test. We hit the Okanogan national forest roads, 50-plus miles from Conconully up to the Canadian border and if you’ve never experienced antilock brakes in the dirt, I hadn’t, you’re in for a real treat. More than once during the ride I was so impressed by how light the GS felt at speed and on the pegs, how predictable it slid thru the turns and accelerated up the mountain that I nearly forgot what was on the pointy side of the next approaching hairpin.

Hard front braking in the dirt is more than possible, it’s life changing – life saving in my case. The faster you ride it the more nimble it feels. Stand on the pegs and whack open the throttle and the ass-end just dances around like Mohammed Ali. Meanwhile the front end sticks like glue.

The engine, the suspension, the brakes, the seating position, the controls, the options: Road, Rain, Dynamic and Enduro modes. On/Off traction control. Surprisingly the Motoquest mounted Shinko 705 series dual sport tires did well on and off the road

Well it’s just really big and expensive, but you already know that. If you run out of gas and have to push it, you’ll know in less than a hundred yards if your heart was about to give out. The only real complaint we had was the rack attachments for the luggage. Three of us had various malfunctions. The racks are attached to the frame by ¼ turn lock screws with a pin that engages. Half the pins sheared off several of our bikes from hitting cattle guards, bouncing in the dirt and one untimely dump in the sand. That is no fault of the bike and is to be expected given the sheer mass of the BMW.

If you are a 70/30 or better road to dirt road & trail ratio rider, this bike is hard to beat. If you spend more time in more difficult terrain there are better, cheaper and less expensive options for you.