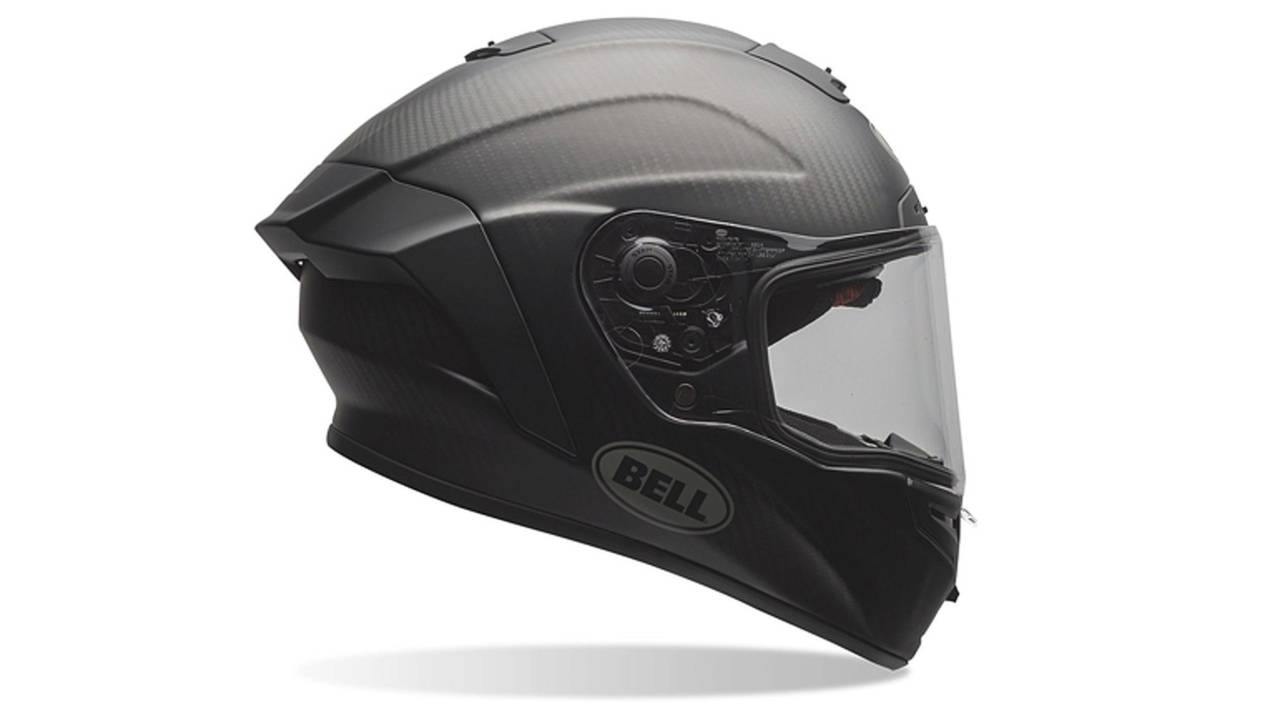 After racer Hayden Gillim's August 2017 wreck in Pittsburgh, Bell cut his Race Star FLEX helmet apart to see how the FLEX system fared in the crash.

Back in August, MotoAmerica racer Hayden Gillim had a really nasty get-off at the Pittsburgh International Race Complex in Pittsburgh, Pennsylvania. Coming into a corner a little too hot, Gillim careened off the track into the outfield where he was thrown off his Suzuki and into a tire wall. During his long tumble, Gillim hit his head three times – once on the initial impact, once on the rebound, and the third time when he went head first into the tires. A few hours after the crash he walked out of the hospital fit as a fiddle thanks largely to his high-tech helmet.

As an official Bell Ambassador, which is Bell's fancy term for a spokesperson, Gillim was outfitted with a Bell Race Star FLEX for his race dahnere Picksburg (shout out to my yinzers) and it probably saved his life. The middle child of the high-end Star family of helmets, the Race Star FLEX is equipped with Bell's patented FLEX impact absorbing system to give a rider extra protection in the event of a crash. That FLEX liner definitely did its job in Gillim's case, as evidenced by his short hospital stay and his quick return to the race circuit.

After Gillim's crash, Bell got their hands on his battered Race Star FLEX and gave it a thorough autopsy. For our edification, Bell filmed the post-mortem to show us exactly how the FLEX system works and how it saved Gillim's life. It's a pretty fascinating video all told. It starts with a little interview of Gillim complete with some cringeworthy footage of his crash, then moves on to a decent explanation of the FLEX system by a Bell tech. It's only a couple minutes long, so I highly recommend you check it out if you're interested in how helmets are made and how they protect your brains.