The International Motorcycling Federation (FIM) will celebrate an action-packed year with the 2022 FIM Awards Ceremony in Rimini, Italy, on December 3, 2022. The event will bring together World Champions from FIM-sanctioned race series, with MotoGP and Superbike World Championship (WSBK) titleholders headlining the proceedings.

This season, Ducati returned to the top of MotoGP’s premier class. Casey Stoner captured the Bologna brand's first Rider’s Championship in 2007, but Ducati waited 15 years before Francesco “Pecco” Bagnaia reclaimed the title for the Factory team in 2022. While Bagnaia entered the 2022 season as the title-favorite, several crashes dropped him down the standings by mid-season. 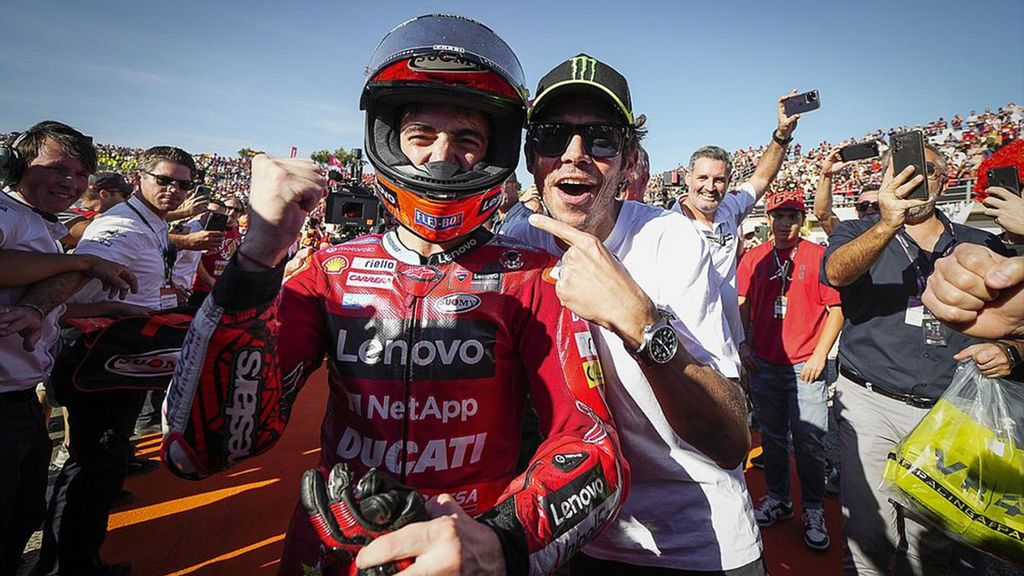 On the WSBK side, Ducati remains the belle of the ball, with Alvaro Bautista clinching the OEM’s first Superbike title since 2011. Unlike Baganaia, Bautista stood atop the standings for the majority of the season. Despite epic battles with Kawasaki’s Jonathan Rea and Yamaha’s Toprak Razgatlıoğlu, the Spanish rider snatched his first WSBK crown by a comfortable margin.