Carlos Ezpeleta explains how the series will differentiate GP results from sprint races.

MotoGP organizing body Dorna Sports caused rider ranks uproar when it proposed sprint races for 2023 at the Austrian Grand Prix. Despite the rider and fan backlash, Dorna promptly moved ahead, confirming 2023 sprint races the very next day. While riders focused on the potential fatigue caused by an additional race, many fans also called out point-scoring issues and the resulting impact on historical records.

Under the new format, the race weekend’s Friday practice sessions (FP1 and FP2) will go unchanged and qualifying sessions (Q1 and Q2) will follow Saturday morning’s FP3 session. The half-distance sprint race will occur Saturday afternoon, replacing FP4. However, the earlier qualifying sessions will determine the starting grid for both Saturday and Sunday races.

That preliminary schedule certainly borrows from adjacent racing series, a fact that Dorna sports director Carlos Ezpeleta admitted when he recently sat down with Italian media outlet Motociclismo (to read the full interview follow the link below).

“The SBK World Championship, which is also under the umbrella of the FIM and Dorna, has two races and a Superpole Race, which we launched some time ago,” Ezpeleta explained. “We also follow Formula 1 and other sports, we don't just look at motorsports.” 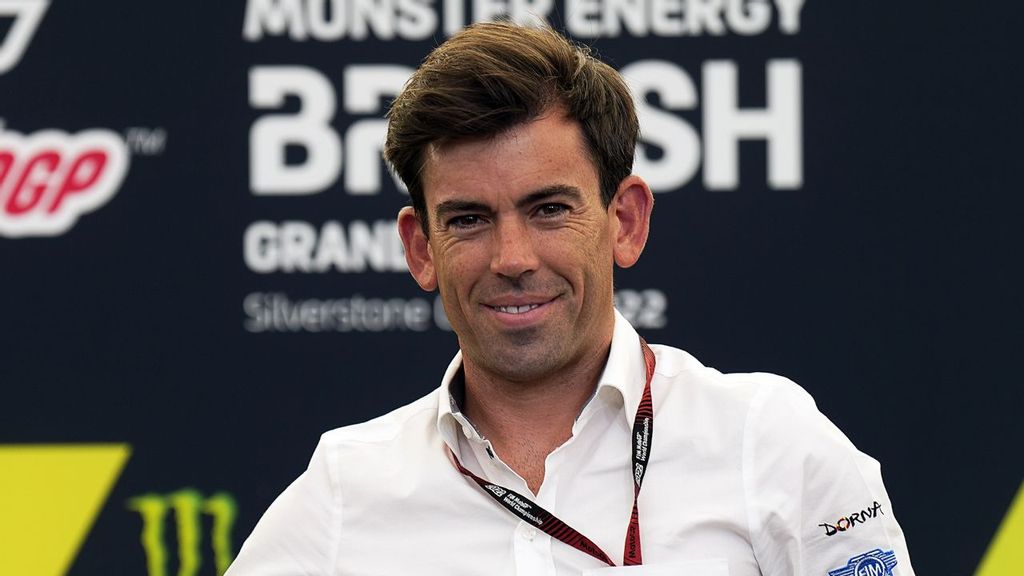 With those additional points in play, fans have wondered how the extra contest will factor into race wins, podium finishes, and overall points.

“Sunday's race will continue to determine the winner of the GP. From now on drivers will count one more row in their historical data profile,” Ezpeleta summarized. “A driver will have a number of fastest laps, podium finishes, and wins that will only count from Sunday. And a separate row where you will have the victories and podiums of the Sprint races, which will not count towards the total of podiums and victories.”

Ezpeleta’s explanation means that the top three sprint race finishers won’t earn the esteemed Grand Prix-winner or -podium-finisher title. On the other hand, all points will count toward the World Championship, putting Marc Marquez’s record-setting, 420-point, 2019 season at risk. Of course, MotoGP’s ever-growing calendar already threatened those point-scoring records, but we can’t wait to see how the sprint races impact the riders, title chase, and record books in 2023.