Dorna And MSVR Extend British Talent Cup Through The 2025 Season

Maintaining the Road to MotoGP for up-and-coming British riders.

MotoGP organizing body Dorna Sports and MotorSport Vision Racing (MSVR) established the Honda British Talent Cup (BTC) in 2018. The series both functions as Britain’s sole Moto3 Championship class and a path on Dorna’s Road to MotoGP. In 2020, Dorna and MSVR expanded BTC to a ten-round Championship, racing within Bennetts British Superbike Championship (BSB) for nine rounds and alongside MotoGP for one race at the British Grand Prix.

Now, both organizations agreed to continue the Talent Cup in its current format through the 2025 season. While MSVR updated the series throughout the years, BTC will remain restricted to riders between 12 and 17 years of age. Similar to the European Talent Cup, the one-make series will continue to feature Honda’s NSF 250 R motorcycles.

“We are delighted to extend our cooperation with Dorna on this most important category,” stated MSVR BSB Series Director Stuart Higgs. “We have absolutely shared objectives to provide the best possible conditions for riders as they race on the Road to MotoGP.” 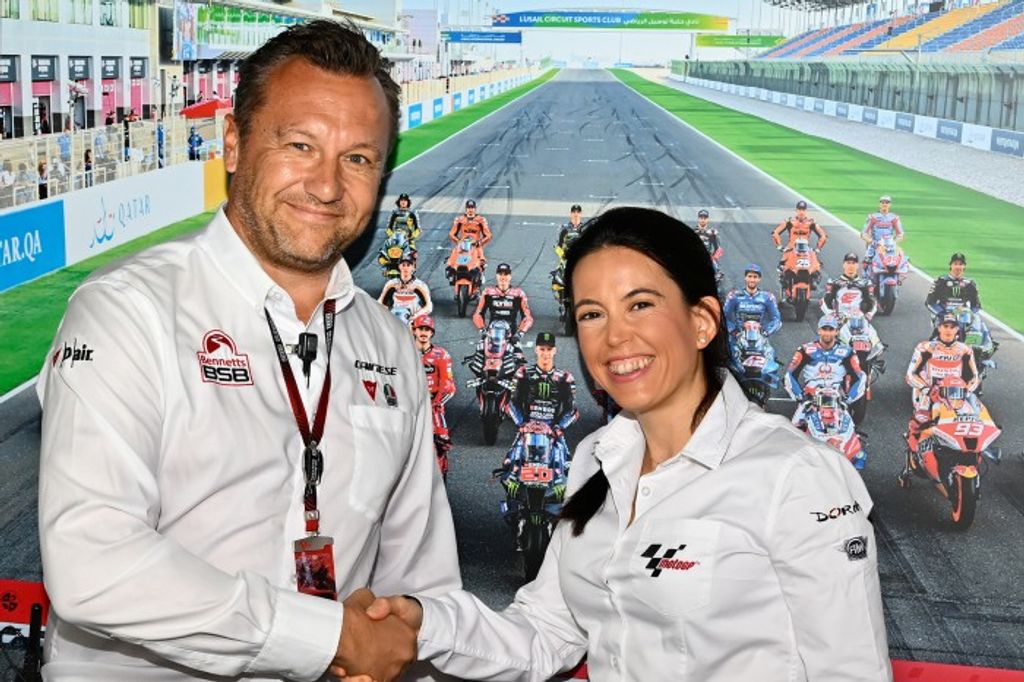 “Having Scott Ogden, one of our first Champions, now racing and impressing in Moto3 shows the strength and success of the BTC – both of which have only grown since our collaboration with MSVR began,” explained Dorna Sports Director of Talent Promotion Ana Ezpeleta. “As the sole British Moto3 class, the competition offers an even better proving ground for young riders racing in the UK and after three successful seasons of collaboration between Dorna and MSVR, we’re very much looking forward to seeing what the next three can bring.”