The brand will be 100 percent made-in-Italy in the next two years.

Italian manufacturer Fantic has made a major comeback in recent years thanks to its Caballero platform. Drawing from scrambler and standard styling, the Caballero’s classic design and practical performance have made it a stalwart in the firm’s range. Things haven’t always been so successful for Fantic in the past though. After folding in the mid-1990s, Fantic went through a failed comeback in the early aughts.

As a result, an investing consortium headed by former Aprilia Development Director Mariano Roman purchased the rights to the Fantic name in 2014. To help the brand get back on its feet, Mariano took the company reins and turned to China’s Zongshen for a hand. Since then, Zongshen single-cylinder engines have powered the 125cc, 250cc, and 500cc variants of the Caballero line. 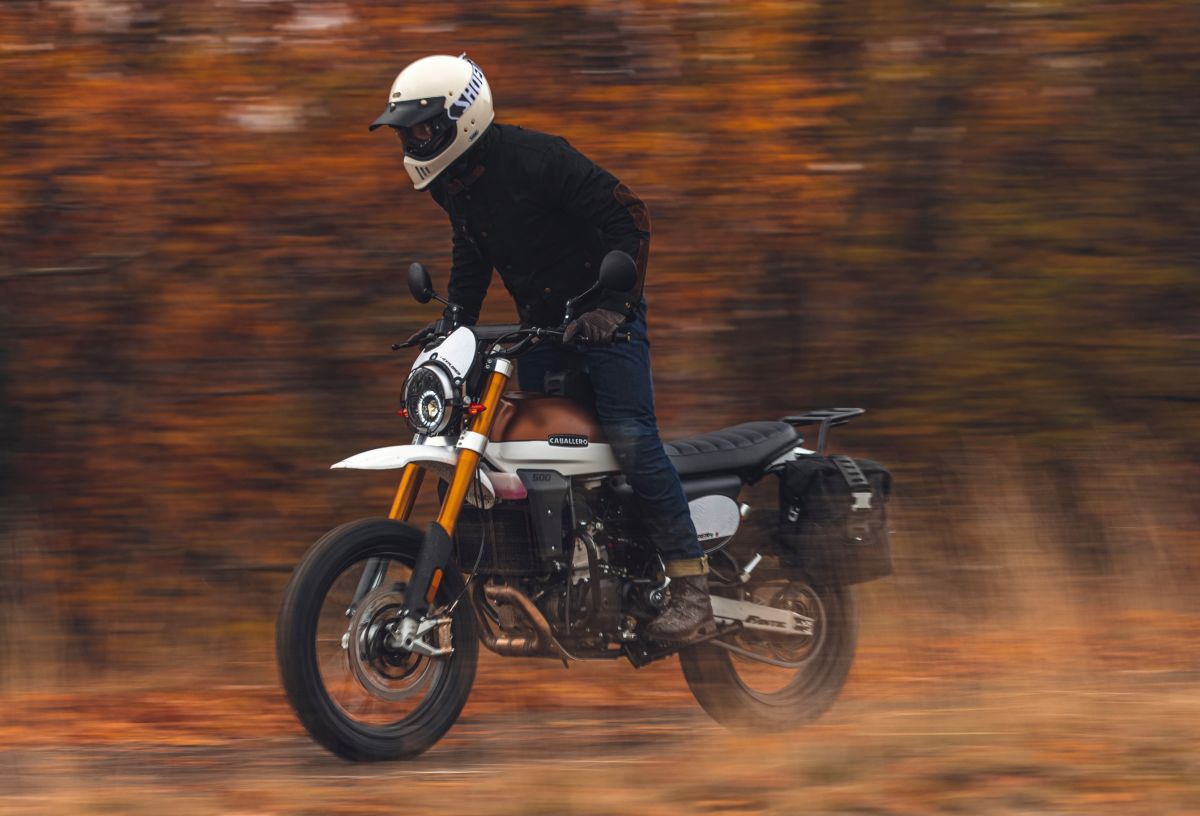 More recently, the company acquired Motori Minarelli from Yamaha in January, 2021. The move brought two historic Italian marques under the same banner, granting them autonomy from Zongshen. The Minarelli factory currently produces 90,000 engines per year, but the facility has the capacity to manufacture 200,000 mills annually. The firm also produced 20,000 motorcycles in 2021, but it can bump that number up to 30,000 when fully operational.

“Our goal is to have our own engines to power the entire Fantic range within the next two years,” stated Roman. “All our models, motorcycles and electric bicycles, will be produced 100 percent in Italy. This also includes all engines.”

With Fantic controlling its own destiny now, the brand has its focus fixed on expanding to new segments, and the twin-powered Benelli TRK502 is its target. In 2021, the budget-friendly middleweight adventurer was the best-selling model in Italy, and Fantic is wasting no time presenting its challenger.

“I believe that at the next EICMA show in Milan in November this year, we will have a nice surprise for you in this segment!” Roman teased. “The success of the Benelli twin is too big to ignore!”