A mid-year release could be in store for Softail fans.

Harley-Davidson unveiled its King of the Baggers-inspired ST lineup on January 26, 2022. While the Street Glide ST and Road Glide ST baggers are immediately available, the Low Rider ST won’t hit showroom floors until April, 2022. Despite the production delay, the Motor Company announced the latest Softail variant in order to include it in the ST range launch.

However, it seems like Harley has another trick up its sleeve, as the firm recently filed U.S. Environmental Protection Agency (EPA) and Germany’s Kraftfahrt-Bundesamt (Federal Transport Authority) emissions certificates for a Low Rider El Diablo. Similar to the Low Rider S and Low Rider ST trims, the El Diablo will house H-D's 117ci (1,923cc) Milwaukee-Eight V-twin.

The cruiser’s dimensions remain the same as well, with the length, height, wheelbase, and wheels matching the Low Rider ST’s spec sheet. On the other hand, the documents reveal that the Low Rider will weigh 4 kg (8.8 pounds) more in El Diablo guise at 331 kg (729 pounds). What accounts for that weight gain only fuels the mystery and speculation around the El Diablo. 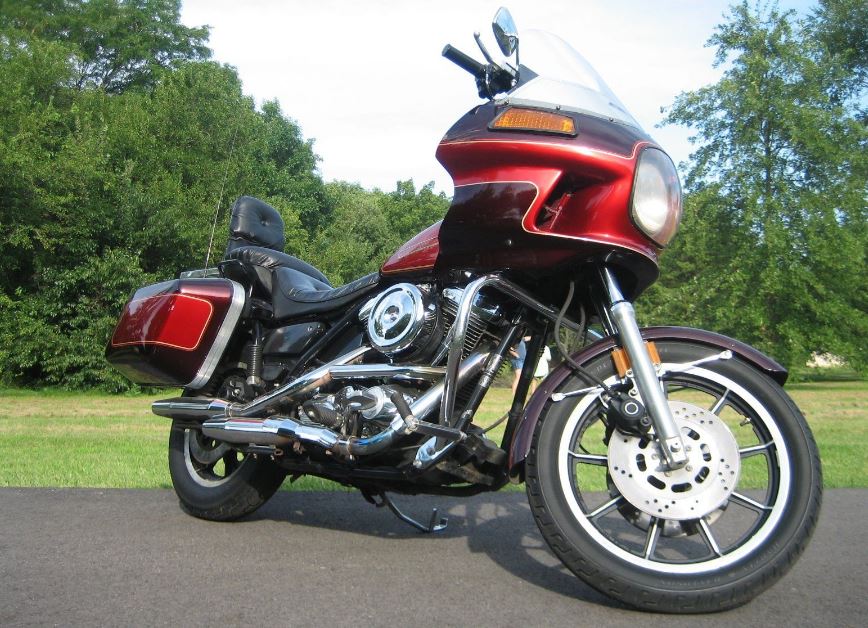 In April, 2021, Harley unveiled the Electra Glide Revival as the debut model in its new Icons Collection. While the El Diablo moniker doesn’t exist in the Bar and Shield’s history, the potential new Low Rider could be a true throwback to the FXRT Sport Glide of the ‘80s and ‘90s. Harley’s 2022 service paint codes include a new, two-tone “Midnight Crimson / Nebula Red” colorway.

We’ve already seen the Midnight Crimson paint on past iterations of the Low Rider S, but Nebula Red is a true newcomer. The MoCo previously used a similar color combination on the 1991 FXRT Sport Glide. Given the El Diablo designation, the new paint scheme is a sound candidate for the model.

Judging by the Low Rider ST’s April, 2022, release date, its FXRT-inspired fairing, and the El Diablo code name, the new Softail could be a call back to the FXRT Sport Glide. Unfortunately, we’ll have to wait for Harley to play their full hand, but a peek at the brand’s cards certainly has us interested.