In 1979, Cyril Neveu piloted the Yamaha XT 500 to the first-ever Paris-Dakar victory. A year later, the French rider repeated the feat, capturing back-to-back wins for Team Blue. However, Yamaha wouldn’t return to the top step on the podium until 1991 when Stéphane Peterhansel and Italy’s Edie Orioli racked up six more victories aboard the Yamaha YZE 750T and YZE 850T.

Unfortunately for the bLU cRU, Perterhansel’s 1998 campaign marked Yamaha’s last Dakar win. As of late, KTM has dominated the desert race, with Honda acting as a formidable antagonist in recent years. The brand has suffered the same fate in the FIM Cross-Country Rallies World Championship, with Yamaha only claiming the crown in 2011, and KTM controlling the competition ever since. 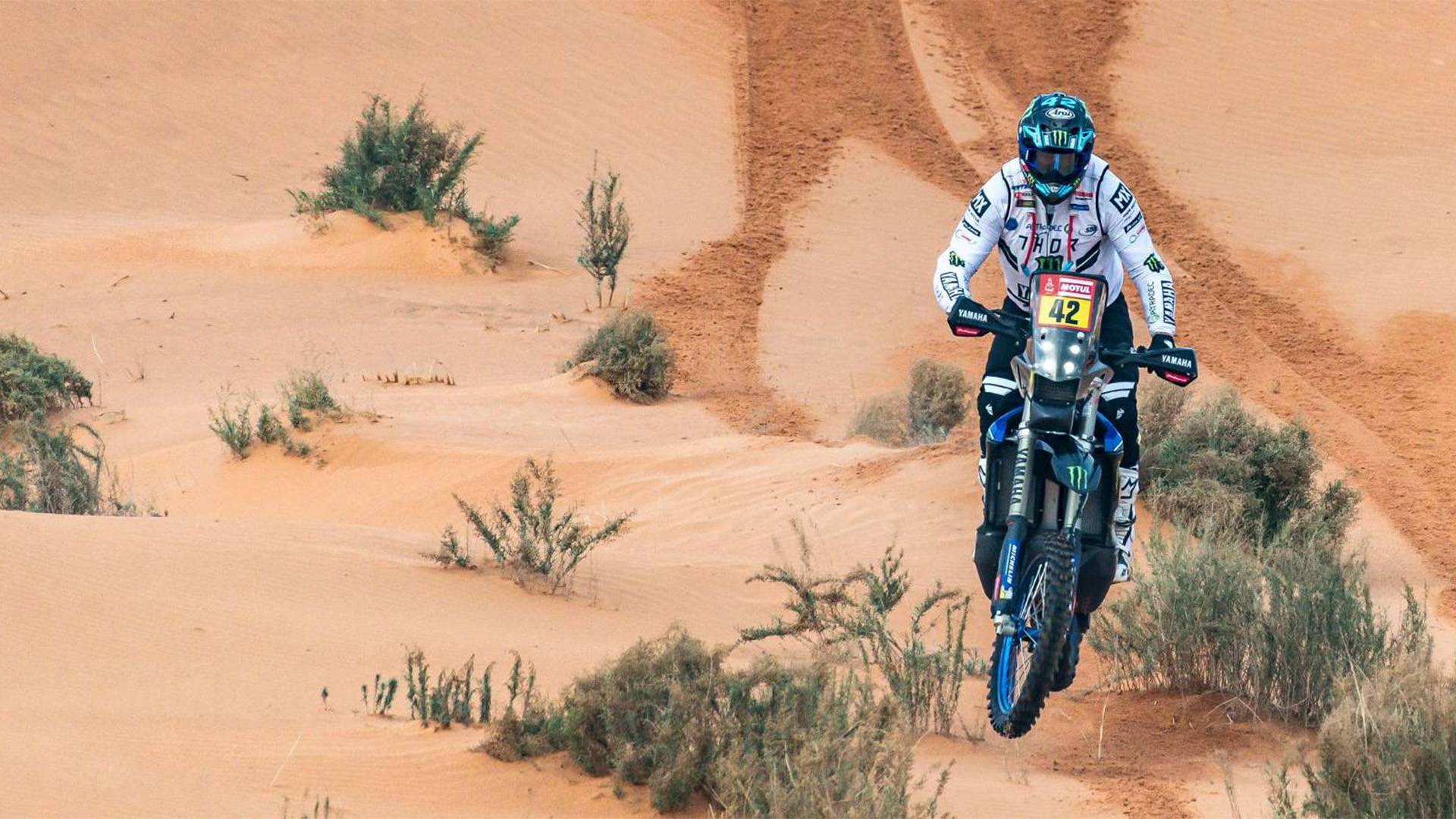 Despite Yamaha’s recent woes, Factory Team rider Adrien Van Beveren turned in strong performances throughout the 2022 Dakar Rally. Through 10 stages, the Frenchman led the overall standings with only two legs to go. Sadly, Van Beveren ran into navigational issues during the penultimate round and relinquished the lead to Gas Gas rider Sam Sunderland. The Brit went on to win the 2022 rally and Van Beveren finished off the podium in fourth place.

Including Andrew Short’s eighth-place finish, the Factory Team riders were the only Yamaha pilots in the top 20 positions by the end of the Dakar Rally. With Yamaha struggling for results in recent years and the off-road/adventure market evolving as of late, Team Blue decided to cut its losses and exit the world rally scene altogether.

"While the Dakar Rally has managed to stay close to its roots while leaving its spiritual homeland of Africa, the world around it has changed a lot," explained Yamaha Europe President Eric De Seynes. “Our off-road customers have different expectations and are looking for different products and we need to cater to that if we want to stay connected. For this reason, we have decided to end our long history on two wheels in the Dakar Rally and in the World Championship."

Yamaha may be the only manufacturer to participate in all 43 editions of the legendary Dakar Rally, but the brand continues to adapt to an ever-changing market. In time, the Iwata factory could return to the bivouac, but for now, it seems like the firm is focusing on production models like the new Tenere 700 World Raid.

The Show Must Go On: