Electrifying the Motor Company is a multi-step process.

Back in May, 2021, Harley-Davidson first announced its plans to spin off its EV brand, LiveWire, into its own company. At the time, Dustin observed that “For LiveWire to be successful as an independent brand, Harley-Davidson will have to dedicate to making electric an integral part of its business. It won’t be an overnight success, but it will shape the Motor Company for years to come.”

Fast-forward to December, 2021, and Harley-Davidson's announcement that it’s taking LiveWire public with a $1.8 billion special purpose acquisition company (SPAC) deal in 2022. In an interview with CNBC, Harley-Davidson CEO Jochen Zeitz made it clear that indeed, this is the next step in the Motor Company doubling down on its dedication to EV development.

Zeitz says that while the LiveWire brand is crafted to cater to a new urban demographic of riders who want a completely different experience out of their bikes, there are also additional plans to electrify more traditional Harleys down the line. He didn’t give details, of course—but did directly say that’s part of an overall larger plan. 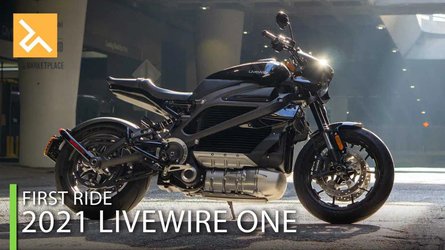 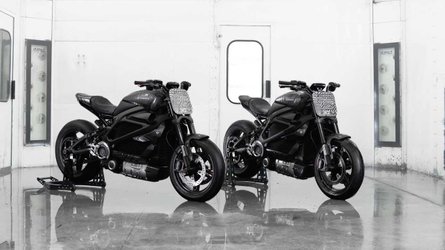 He also took the opportunity to remind us that he’s been involved with the LiveWire project’s development since the beginning, as a board member at Harley-Davidson prior to becoming CEO. That’s partly why he says that this SPAC merger is a crucial next step in growing the company’s presence in EVs.

So, what’s the deal with the SPAC? According to Reuters, back in September, 2020, two investment firms formed this particular SPAC with very specific goals in mind. AEA Investors LP and Bridges Fund Management Ltd. came together to form AEA-Bridges Impact Corp (ABIC) with an eye toward merging with “a business that is working toward the United Nations’ Sustainable Development Goals.” Here at the tail-end of 2021, that’s what seems to have brought Harley and ABIC together for this deal.

Interestingly, there’s another player involved as well—KYMCO. While LiveWire products will be designed and developed in America, the plan is to “[leverage KYMCO’s] engineering expertise, manufacturing footprint, distribution, supply chain infrastructure and global logistics capabilities,” according to a Harley investor statement.

The deal is expected to close in the first half of 2022, after which point Harley-Davidson will retain 74 percent interest in the new company. ABIC shareholders will own 17 percent, and ABIC’s founders and KYMCO will both have four percent of ownership in this venture.