Semiconductor shortages have plagued countless industries throughout the COVID-19 pandemic. Motorcycle manufacturing is no exception, with brands such as KTM enduring supply chain issues since April, 2021. With semiconductors still in short supply, the European Association of Motorcycle Manufacturers (ACEM) called for more semiconductor production on the Continent.

“The aim of the Transform project is to secure a leading role for Europe in new technologies based on silicon carbide,” stated Bosch Automotive Electronics division executive vice-president Jens Fabrowsky.

The Transform project is funded by the European Union along with other national bodies with a budget exceeding €89M (≈ $101M USD). The initiative aims to establish a resilient European supply chain of SiC semiconductors for energy-intensive applications like electrical vehicle powertrains, EV charge points, and power supply infrastructure.

Forecasters believe that the SiC market will grow by 30 percent a year to over 2.5 billion dollars by 2025. With companies and universities from Austria, France, Germany, Italy, Spain, Sweden, and the Czech Republic contributing to the project, the Transform project will help European manufacturers relieve supply chain woes while fueling innovation for the future. 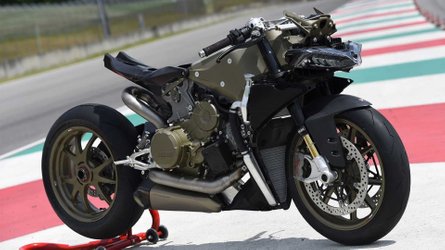 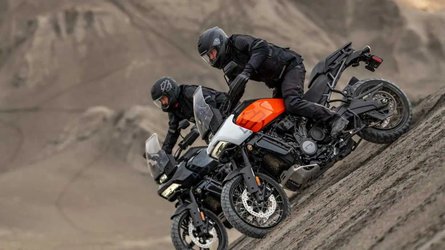