Scheduled to premiere in December, 2021.

Marco “Sic” Simoncelli came into the 2011 Malaysian Grand Prix with high expectations. Prior to the penultimate round, the Gresini Honda rider achieved his best premier class result with a runner-up finish at the Australian Grand Prix. After starting the race fifth on the grid, Simoncelli pushed up to fourth on the first lap. Sadly, the Italian rider wouldn't finish the second lap after a lowside crash and collision with Colin Edwards and Valentino Rossi killed the rising star.

While Simoncelli’s untimely death marred the Sepang International Circuit, Sic’s finest moment also took place at the Malaysian track. In 2008, Simoncelli captured the 250cc World Championship with the Metis Gilera team, securing the title at Sepang. The rider’s tragic death may dominate the narrative now, but filmmakers want to remind audiences of Simoncelli’s 2008 crown with the new Sic documentary.

The docufilm will include interviews, testimonies, unpublished life stories, and dramatic recreations of events from the 2008 season. Fortunately, the Simoncelli family collaborated on the project, and the film will benefit from input from Paolo Simoncelli as well as Marco Simoncelli’s girlfriend and paddock fixture (at the time), Kate Fretti.

Alice Filippi will direct the docufilm, melding archival footage, testimonies, and original content into a cohesive work. As an assistant director for Spectre (James Bond film) and Inferno (Da Vinci Code series) as well as the director of 2020 rom-com Out of My League, Filippi brings a unique skillset to the Sic production.

Sky Original will produce the film while Nexo Digital will distribute the Sic in Italian theaters on December 28-29, 2021. With 2021 marking the ten-year anniversary of Marco Simoncelli’s death, a new graphic novel is also keeping the charismatic rider’s memory alive. October 23, 2021, may have marked a decade since Simoncelli’s death, but the new Sic docufilm will celebrate Sic’s life. 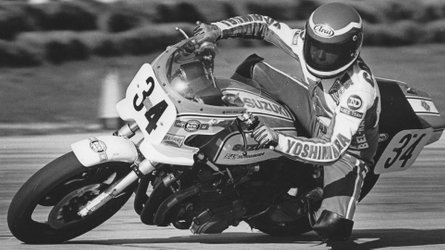 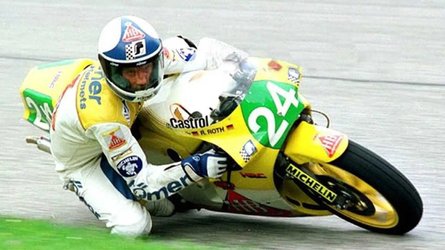