After his racing career, he went on to become a nurse.

On October 16, 2021, Two-time AMA Superbike champion and two-time Suzuka 8 Hours winner Wes Cooley died at the age of 65 from complications of diabetes. He was at his home in Idaho at the time.

After growing up in the racing hotbed of southern California in the ‘60s and early ‘70s, Cooley raced for Yoshimura. The team was fielding Kawasakis in 1976, when he started. As the team switched over to Suzukis, Cooley went on to win both the 1979 and 1980 AMA Superbike championships on board Yoshimura Suzuki GS1000s.

Cooley was also the very first winner ever at the inaugural Suzuka 8 Hours endurance race in 1978, also riding a Yosh Suzuki GS1000 and sharing riding duties with Mike Baldwin. Cooley went on to win the 1980 Suzuka 8 Hours event with Graeme Crosby, as well. 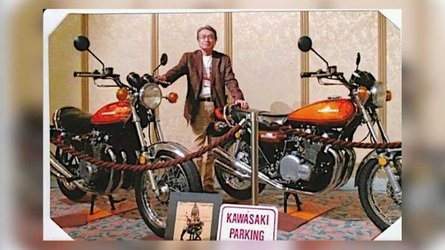 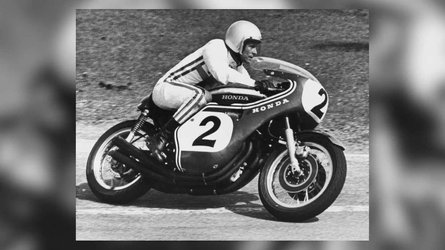 In May, 1985, Cooley had a particularly terrible crash at Sears Point Raceway in Sonoma, California, where he suffered extremely serious, life-threatening injuries according to Roadracing World. It took a long time to recover, but he eventually pulled through and went into teaching at the Team Hammer Advanced Riding School.

Cooley pivoted into the medical field, working toward and earning a nursing degree. He was inducted into the AMA Hall of Fame in 2004, where he said that 1985 crash is what prompted him to pursue that particular passion going forward. He was an AMA Vintage Motorcycle Days Grand Marshal in 2016, as well as a guest of honor at the 40th-annual Suzuka 8 Hours in 2017, even doing a lap of honor on board his race-winning Suzuki GS1000 to commemorate the occasion.

Wes Cooley is survived by his partner, Melody Rose, sister Lisa, and children Wes Jr. and Alexis. There are currently no plans for a memorial service, according to Roadracing World, although that could change. We at RideApart extend our condolences to Cooley’s friends, family, and all who his life touched during his time on this planet.