Kawasaki’s Z900RS has been a major competitor in the modern-classic segment since it was introduced in 2018. Inspired by the legendary Kawasaki Z1, the Z900RS packs a punch with a liquid-cooled, 16-valve, 948cc inline-four. With 109 horsepower and 72 ft-lb of torque on tap though, the retro naked bike doesn’t exactly cater to newer riders. To draw a broader audience to Kawi’s “Retrovolution”, the brand looked to the past to move forward.

While Kawi opted for a parallel-twin with the Z650RS, the new middleweight naked stays true to the source material’s design while adding some modern touches. The 2022 model features all-around LED lighting but the classic configuration harks back to the original 650. The tank, side, panels, and tail section provide the iconic silhouette of a classic standard bike, but the sculpted bodywork also contemporizes the package.

Aside from the retro aesthetic, the Z650RS shares its high-tensile trellis frame, 41mm front end, and horizontally-linked rear shock with Ninja 650 and Z650. The same dual twin-piston front caliper mated to 300mm discs carries over to the RS while the two-channel ABS governs the front and rear binders.

At £7,549 (≈ $10,350 USD) for Metallic Spark Black and £7,699 (≈ $10,500 USD) for Candy Emerald Green and Metallic Moondust Gray/Ebony, the 2022 Z650RS is slated to hit European dealerships in November, 2021. While Kawasaki North America hasn’t released official information just yet, we will update pricing and availability once they are announced.

Return Of The UJM? 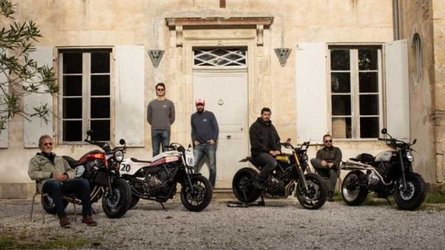 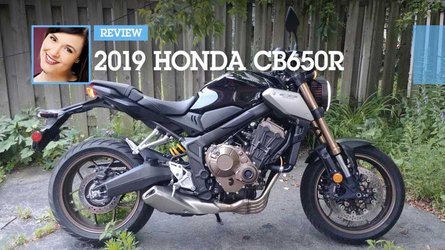