BMW Motorrad's Dynamic ESA Suspension Could Be Delayed For Months

It’s September, 2021, and supply chain bottlenecks are an expected fact of life. From well-publicized things like semiconductors to chlorine for swimming pools, there is a wide range of shortages affecting all kinds of industries. Take BMW Motorrad, which has a suspension supply problem it anticipates dealing with for several months, at least.

Think back to the middle of July, 2021, when historic flooding ravaged western Germany. Over 141 people were killed and many more injured, when all was said and done. At the beginning of August, several people were still reported missing, weeks afterward. The town of Bad Neuenahr-Ahrweiler took most of the damage. That’s also the town where the ZF suspension factory that exclusively makes BMW’s Dynamic ESA suspension systems is based. 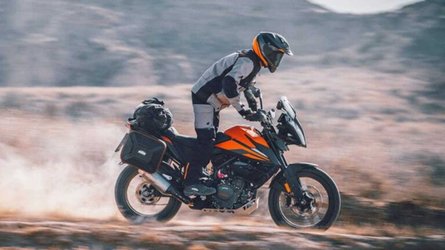 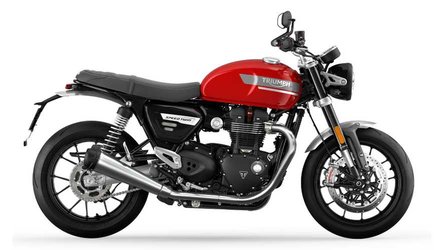 This factory regularly has a workforce of 280 people, and many of the parts that ZF uses are made by hand, not machine. According to Motorrad, while production has resumed at this hard-hit ZF factory location, the company fully expects it to be months before their production is back to where it was before the floods.

At the beginning of August, German prosecutors launched an investigation into some of the Ahrweiler district’s administration about the flooding. Allegations arose that the official warnings could have been clearer and gone out sooner to Bad-Neuenahr-Ahrweiler residents, and could perhaps have resulted in fewer deaths and injuries.

Damage to homes and property like the ZF factory, of course, would not have been avoided. However, buildings and other structures can be rebuilt, where people cannot. To date, the floods of July 14, 2021 are considered some of the deadliest and overall worst that area has seen in generations.