Seven-time MotoGP champion Valentino Rossi established his VR46 Riders Academy in 2014. Consisting of MotoGP riders such as Franco Morbidelli, Luca Marini, and Pecco Bagnaia, the program has already proved its viability as a path into the premier racing class. To help the up-and-coming Italian riders ascend to the pinnacle of the sport, VR46 organizers manage training sessions, helmet and apparel sponsorships, and free English language lessons.

Along with those perks, the budding racers get to train alongside Valentino Rossi at his VR46 Moto Ranch in Tavullia, Italy. The compound includes a 1.8-mile-long dirt circuit for flat track training along with a kart track for minibike racing. While only the best Italian motorcycle racers earn a spot in the Academy, but the annual Yamaha VR46 Master Camp opens the doors to Team Blue’s emerging stars. 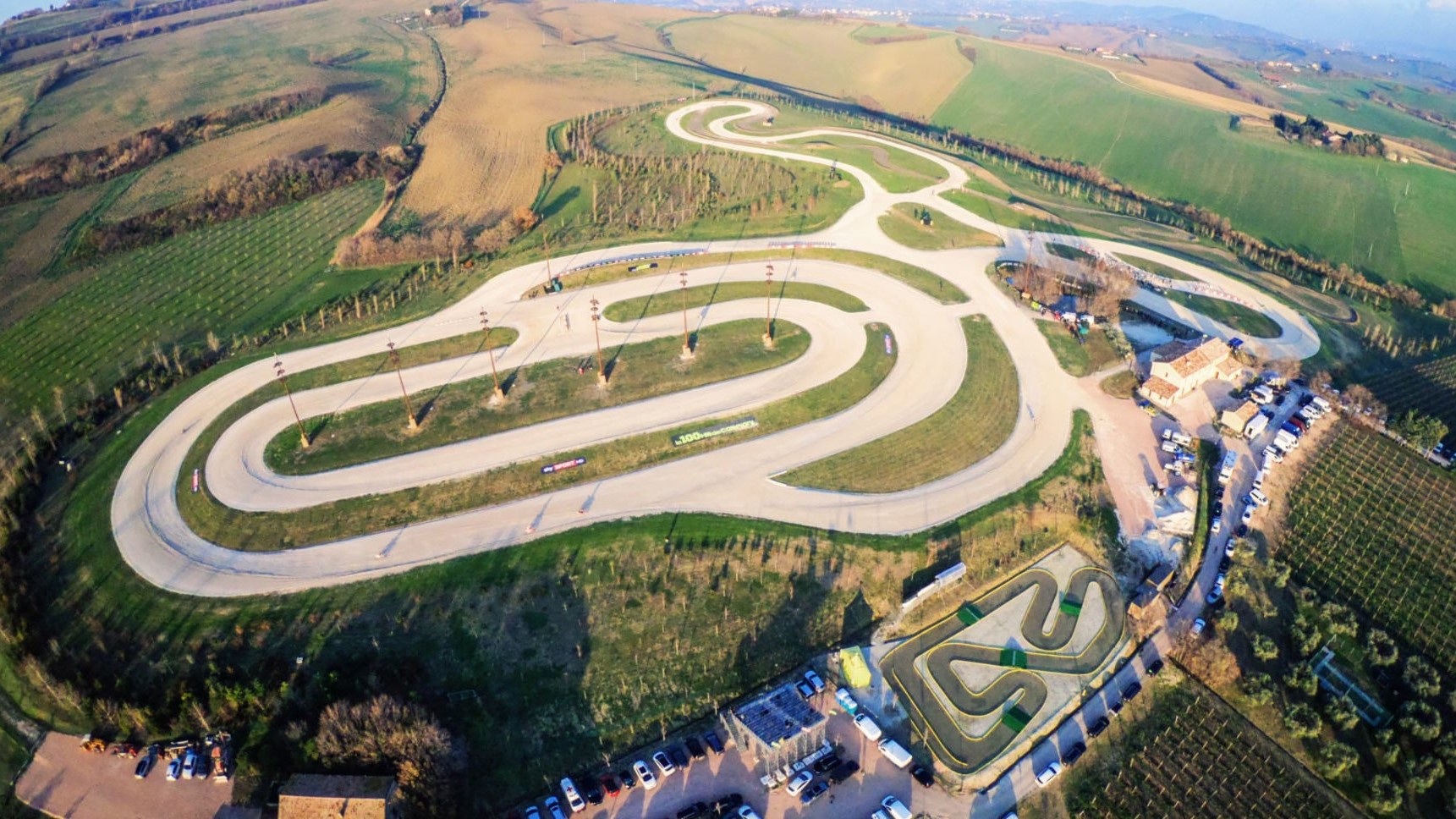 At the Ranch, three-time English Flat Track Champion and two-time American and European Flat Track Champion Marco Belli will teach the road riders a thing or two about the dirt oval. The budding race stars will tear around the dirt track aboard Yamaha YZ250F and YZ125Fs. Cross-training will include racing YZF-R3s at the Circuit di Pomposa and YZ-85 minis at the Supermoto Jeepers Park. Like Rossi, the camp is equal parts work and play, and riders will master their throttle control aboard Yamaha EX Deluxe and GP1800 WaveRunners at the beach.

Fitness trainer Carlo Casabianca will fine-tune the riders’ regiment while Monster Energy Yamaha eSports player Lorenzo Daretti will help familiarize the riders with MotoGP circuits. By the end of the five-day camp, VR46 will increase the riders’ on-track skills and off-track professionalism.

“As always, we expect the riders to work hard and act in a manner that we can expect from professional riders, but it’s equally important that they will enjoy themselves during the training,” stated VR46 Riders Academy Director Alessio Salucci. “We want the riders to have fun and at the same time pick up some skills that will aid them in their future racing careers – it’s the combination of passion, professionalism, and the feeling of excitement during racing and training that makes great racers.”

Would You Want An Electric Motor That Directly Swaps Into Your 50cc Bike?
What Extremely Rare Piece Of Harley History Is Lurking Inside This Crate?
This Honda CBX With A Six-Into-Six Exhaust Is An Exhilarating Beast
Watch A Honda Monkey Escape To The Woods For A Perfect Coffee Break
Peer-To-Peer Rental Service Twisted Road Adopts 20-Point Inspection
Comment!
Commenting Guidelines