The British electric motor specialist is planning on mass production.

Back in 2018, British engineer Fred Spaven took a 1961 Royal Enfield Bullet 350 and converted it into an electric bike. To do this, he used a 48V Saietta DC motor, along with a Kelly controller and an Orion battery management system. The project was called Charging Bullet, and partly relied on enthusiastic crowdfunding to help make it a reality.

Fast-forward to 2021, and British electric motor specialist Saietta decided to rope a newer Royal Enfield into its official electric project barn. The company took a Continental GT 650 and electrified it using a 52V house-built motor. Exact specifications and additional componentry aren’t clear at this point, but Saietta has plans to mass-produce these motors. According to Indian publication Rushlane, they will almost certainly be sold in India so riders there can make the switch.

In this video, Saietta gives a brief teaser of how the Royal Enfield Continental GT 650 it’s converted looks. The end result isn’t bad, although some may feel it lacks some of the aesthetic charm of its piston-powered counterpart. Hopefully, more in-depth details will be available at a later date in the not-too-distant future. Perhaps a more in-depth project series, or even just a single video overview of the project’s process would be a really cool thing to see. 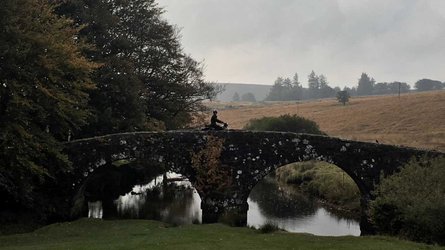 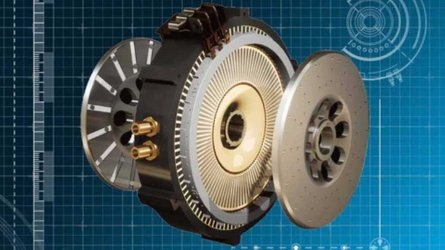 Saietta Seeks To Shape The Future Of Electric Motorcycles

One thing Saietta did share in this video is interesting. Since there’s no need for a clutch lever any longer, the company instead converted it to an electric brake lever. Using that lever helps actuate Saietta’s kinetic energy recovery system while stopping, which can help provide a modest amount of power back to the battery.

Important things like range, charging requirements, vehicle weight, and cost aren’t available at this time. Since this is a prototype for a mass production model, presumably some things will change in the process. The end result may end up being a bit different from what they’ve worked out here, depending on how far along in the process this prototype actually is.

In any case, it’s an intriguing development, and we look forward to seeing how it plays out. Since Royal Enfield is working on its own electric bike projects, that aspect will also be interesting to see.