The British racer will continue racing alongside Team Green.

Alex Lowes has been racing alongside the Kawasaki Racing Team of the Superbike World Championship since the 2020 season. The British motorcycle racer has quite an impressive career under his belt with achievements such as the 2013 British Superbike Championship. Prior to joining Team Green, Lowes was racing with the Crescent Racing team aboard Suzuki and Yamaha race bikes.

Following a rather successful 2020 season, Alex Lowes renewed his contract with Kawasaki for the current 2021 season. At this point, he has already scored four podiums aboard the new Kawasaki ZX-10RR race bike. Impressed by Lowes’ consistent performance, KRT manager Guin Roda has confirmed that Alex Lowes will continue to race alongside the Kawasaki Racing Team for at least two more years. The Kawasaki Racing Team, currently fronted by the ultra-talented Jonathan Rea, is considered by many as the most successful team in the current era of the Superbike World Championship.

Commenting on the renewal of his contract with the Kawasaki Racing Team, Alex Lowes said: “I am really happy to have signed once more with the Kawasaki Racing Team, the most successful team in the current era of WorldSBK.” He went on to add that the 2020 season of the WorldSBK was strange, thanks to the global pandemic which caused sudden changes in the racing calendar. Despite all this, Lowes states that he is getting used to and understanding the bike a lot more. “I will be working hard for the next few weeks to make that next step to be regularly challenging for the podium.” He concluded.

Lowes is currently fourth in this season’s standings, and a total of 116 points behind his leading teammate Jonathan Rea, who sits at the top of the leaderboard. Incidentally, Lowes will be racing with Rea and Lucas Mahias in this year’s Suzuka 8 Hours endurance race. Meanwhile, Rea also has a contract renewal deal with KRT. However, the British superstar stated that he was not ruling out switching to MotoGP under Petronas SRT next year. 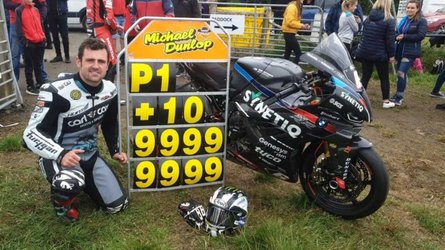 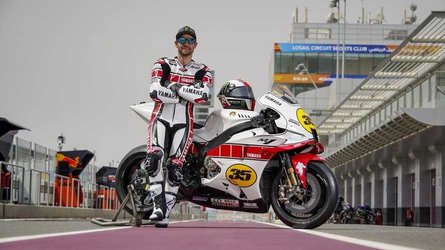