The Hero9 Black can now be programmed to integrate with countless applications and devices.

Action camera powerhouse GoPro recently announced the release of Open GoPro, an API (Application Programming Interface) that will allow third-party businesses and curious coders alike to manipulate the way its Hero9 Black camera interacts with other applications and devices.
What’s an API? In simple terms, an Application Programming Interface allows two applications or devices to connect or communicate with each other. In terms of action cameras, the API is the digital “tool” that would allow you to, say, activate the record function on the camera via a button on your Apple watch, or see a video preview on your tablet.

Open API probably sounds pretty fun and attractive to people who know how to code, but what good does it do the rest of us?

Simply put, Open GoPro will allow any third-party business to integrate GoPro cameras into their own devices without seeking permission or going into partnership with GoPro. This could ultimately mean operating the buttons on your camera via your phone, watch, or headset, or automatically downloading footage to a specific computer.

Open GoPro is already in use, too. Certain Sena Bluetooth helmets allow you to control your Hero9 Black by voice command, and Amazon’s Amazfit smart watch can control the camera via its touchscreen.

GoPro hasn’t exactly given developers free reign, however; the only functions accessible in the current open API are wireless connectivity, camera command and control, camera status, camera preview, memory card review, and transfer. If you’re curious, demos and sample code are available for anyone and everyone to enjoy. Open GoPro is included in the Hero9 Black’s latest firmware update (v1.6). 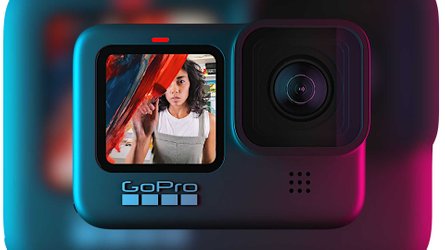 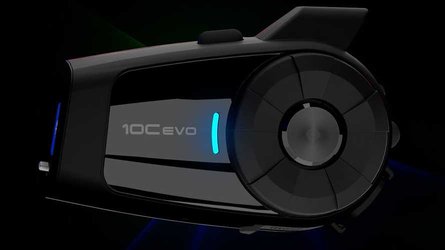 Sena Launches Its First 4k Camera The 10C EVO
By: Graeme Jones
++
Got a tip for us? Email: tips@rideapart.com