Riders like Malcolm Smith, Jordan Szoke, and Miguel Duhamel make up Canada’s motorcycle racing pantheon, but Canadians haven’t made waves on the world stage for some time now. Founded in 1946, the Canadian Motorcycling Association (CMA) has been responsible for bringing Canada’s greatest talent to worldwide competitions. CMA became an official FIM affiliate in 1950, though, the relationship has been strained over the years.

As far back as the 1980s, racers and organizers were increasingly at odds with CMA. After working to address the problems from within, several insiders defected, creating the Motorcyclists Confederation of Canada (MCC). Over the years, the MCC has gained steam, partnering with Canadian Superbike, Triple Crown motocross, and other national race series.

While MCC aims to replace CMA, its competitions still aren’t FIM-sanctioned. Without official affiliate status, racers competing in MCC events aren’t automatically qualified for other FIM races. In order for Canadian racers to move into worldwide FIM competitions, they will need to go through CMA. However, the organization no longer hosts Canadian Superbike or Triple Crown motocross events.

To remedy the current conundrum, FIM held a vote to revoke CMA’s affiliate credentials in January, 2021. Though the majority of the members voted to remove CMA, the 43-19 vote wasn’t enough to meet the two-thirds required (11 additional members didn’t vote). The FIM board can't bring the MCC affiliation to a vote until it removes CMA, resulting in an impasse.

Moving forward, MCC will expand its membership to include general riders alongside the current roster of racers and industry insiders. This step will help MCC establish its influence in the Canadian motorcycling community and bid for FIM affiliate status in the future.

On the other hand, it’s business as usual at CMA, as the organization noted in a statement following the failed ousting:

“All services for Canadian riders seeking any FIM licensing concerns are being carried out by the CMA as usual along with all other FIM duties.”

Though FIM will undoubtedly raise the issue again in 2021, many hope that CMA and MCC can resolve the problem on Canadian soil. Only time will tell if that includes a merger, an agreement, or another removal vote. 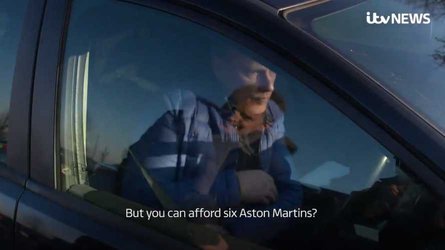 Ex-Norton CEO Must Repay £14m To Pensioners, May Go Bankrupt 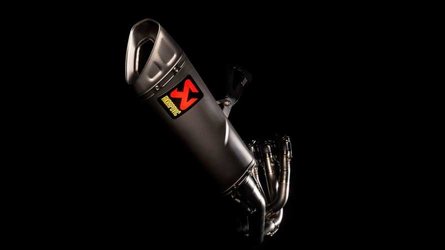