There are no girls on the internet.

Social media is a weird, wild world unto itself. Nowhere else can people curate their image to such a high degree. Whether you’re an aspiring influencer or just keeping up with friends and family, profiles rarely reflect reality. Followers of the @asuzagukayuki Twitter account found out as much when the young woman presented as the face of the page turned out to be a middle-aged man by the name of Zonguu.

Using face-altering technology on FaceApp and retouching tools in Photoshop, the 50-year-old Japanese man portrayed himself as a ‘Kawaii’ biker chick. Believing that no one would want to follow an “uncle”, he continued the ruse to the tune of 17,000 followers. Over time, he even came to enjoy the “beautifying” process and increasing attention.

However, the old boy couldn’t catfish the public forever. Followers started catching on when a February 11, 2021, post revealed the Oji in the review mirror of his Yamaha TZR. A March 12, 2021 post only supported the suspicions when the comely appearance of the young woman didn’t match the middle-aged man’s hairy forearm. With the uproar at a fever pitch, a Japanese TV program went searching for the truth. 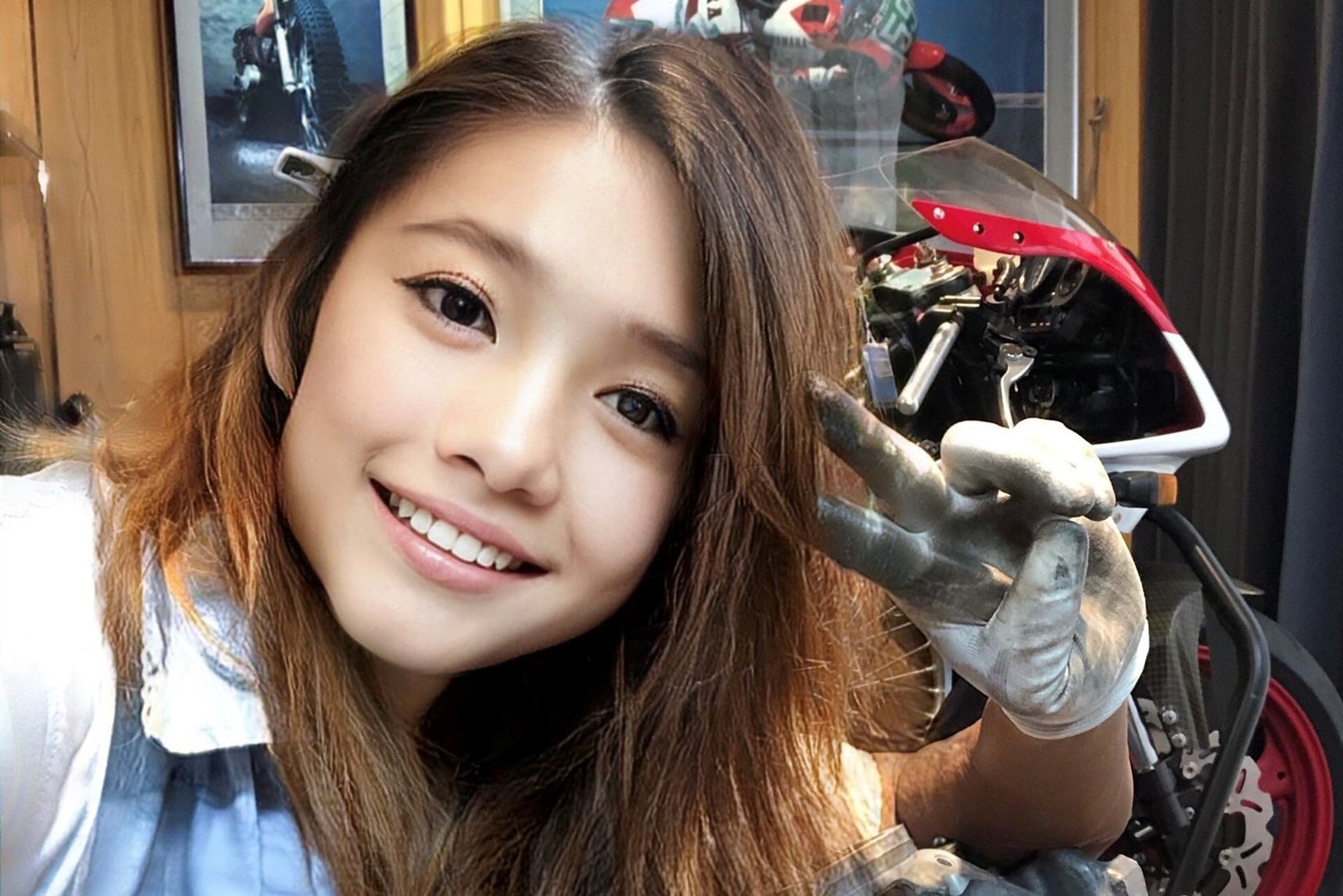 The crew quickly tracked down the social media star and revealed his true identity. The unmasking led to shock and awe, but also clarified how the old biker pulled off the elaborate trick. It’s not so hard to pose as a woman when you already have flowing auburn hair, and the uncle used his gorgeous locks to his advantage. Unfortunately, we were only able to track down the man’s first name (Zonguu), which might be a dubious moniker meant to protect his identity.

Of course, the ploy was a direct result of the man’s desperation, but it also comments on the motorcycling community. Why was a young female face able to garner more followers than an older male’s? Are we guilty of fetishizing women riders instead of empowering them? Yes, our man used the situation to his advantage, but what does it say about our curation and consumption of images on social media? 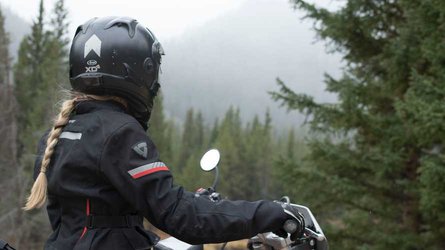 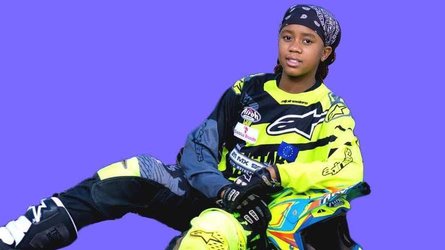