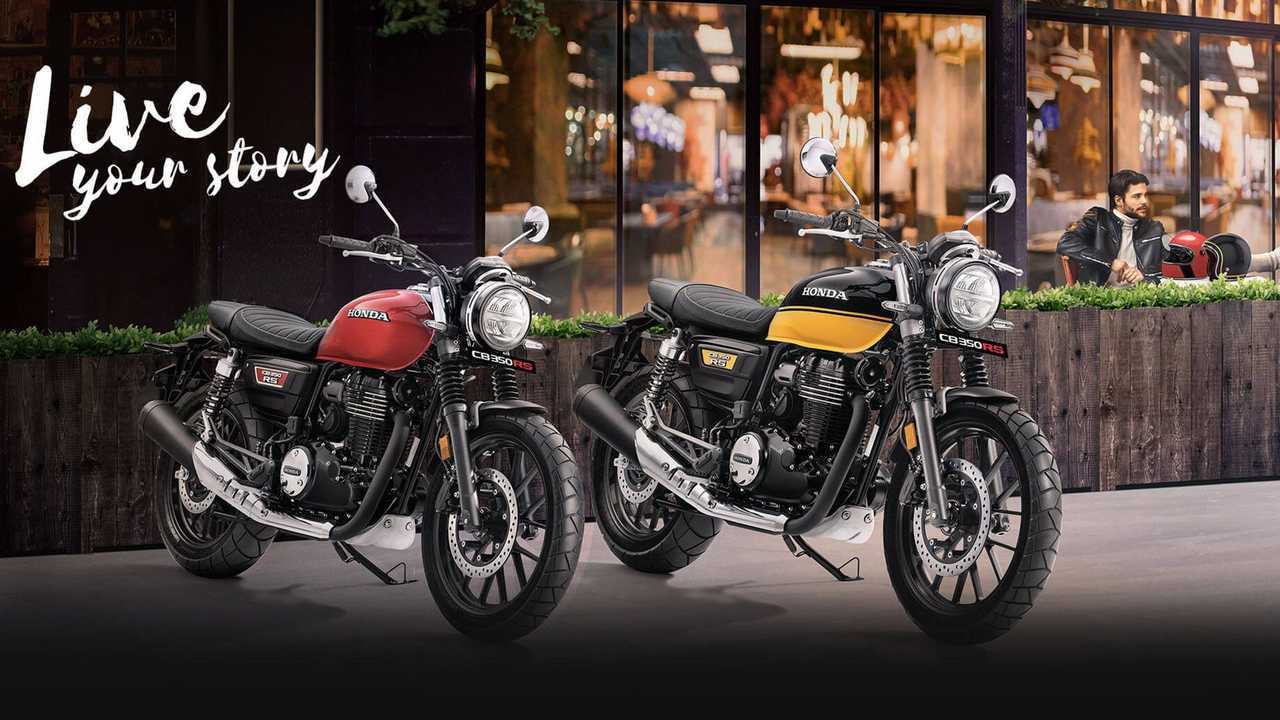 The CB just got awesome-er.

Remember that time Honda revived the CB350 to go after Royal Enfield and managed to get everyone’s attention away from the incoming and highly-hyped Meteor 350? That was a little over four months ago. Only a few days after the new model’s debut, there was talk of café racer and scrambler versions already in the works. The name “CB350 RS” also started being tossed around as a potential addition to the lineup.

Honda’s Indian branch later confirmed the rumor when it sent the teaser image of a new CB350 variant to the local media, inviting people to tune in on February 16, 2021. Well, folks, the new member of the CB350 family is finally here. Meet the CB350 RS.

Looks like Honda opted to go with the scrambler first and we use the term scrambler pretty loosely here. The new RS is meant to look like a scrambler but definitely doesn’t exactly scream “off-road”. The two letters add a few style-appropriate features to the small CB.

To give the bike a sportier, more off-road-ready look, Honda swapped the seat for a flat, tuck-and-roll saddle, tilted the exhaust tip upward and added a heat shield, covered the underbelly with a skid plate, threw in a fork sleeve and rear enduro mudguard, and blacked everything out.

While the y-spoke alloy rims remain, the RS gets a smaller, 17-inch wheel and thicker tire. It looks like the handlebar is also lower and closer to the rider—probably just a matter of adjustment rather than a new handlebar altogether.

The also RS gets its own paint options and is available in your choice of Radiant Red Metallic or two-tone Black with Pearl Sports Yellow.

All the underpinnings are the same as the base CB350, from the double-cradle frame to the 348cc thumper rated at 20.7 horsepower and 22 lb-ft of torque. It does provide a slightly higher ground clearance (by two millimeters) and tips the scales at 395 pounds instead of 400.