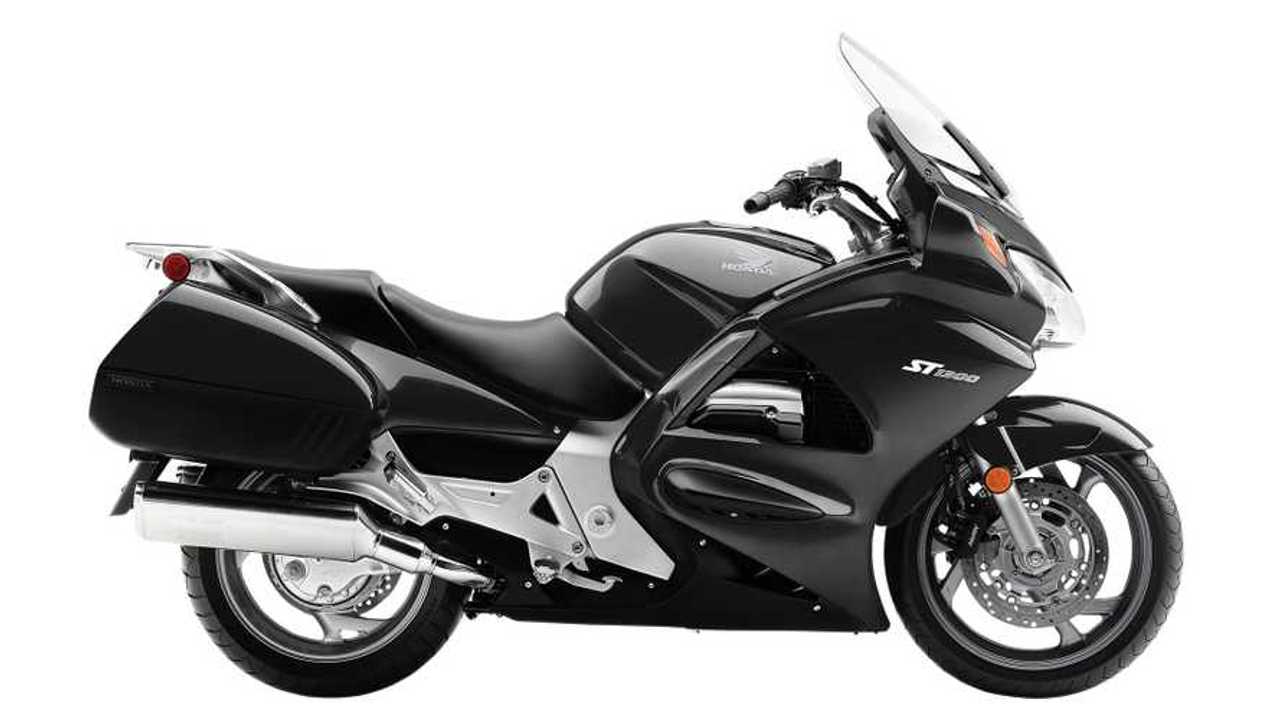 It would likely use the same engine as the Africa Twin.

For almost two years, rumors have been circulating about Honda using the engine from the Africa Twin in a new sport-touring motorcycle. These rumors just got a shot of adrenalin, as on February 2, 2021, Honda filed a trademark application for the NT1100 model name in Europe.

In 2019, we brought you a report from Moto Station, tipped off by a "very reliable source" that Honda was planning to revive the NT line of sport-touring motorcycles, something to slide in below the ever-growing Gold Wing. That same source suspected that the new NT would use the Africa Twin's 998cc parallel-twin engine, adopting a similar 1000-based naming convention.

Honda has since increased the size of its big-bore twin to 1,084cc. It also introduced the Rebel 1100, proof that Honda is ready to find other applications for its one-liter twin.

Look At All These Rumors:

Rumored Honda ST125 Dax Rendered And We’re Here For It

The Rumored Honda V4 Engine Could Be Coming In 2023

The modern Gold Wing weighs 787 pounds and uses a 1,833cc flat-six engine to move all that weight around. As good as the Gold Wing is, some riders don't want to or are physically unable to ride a bike this large. The only other bike Honda currently offers in the touring category is the CTX700, which may be a bit small for any serious touring.

It's worth remembering that just because a company trademarks a name does not mean it's actually going to use it. It could be reserving it just in case it decides to use it later. However, there's a strong case to make for the NT1100 to become reality. It would be the perfect addition to Honda's touring lineup as a good middle-ground between the CTX and the Gold Wing. Let's see what Honda will make of this trademark...