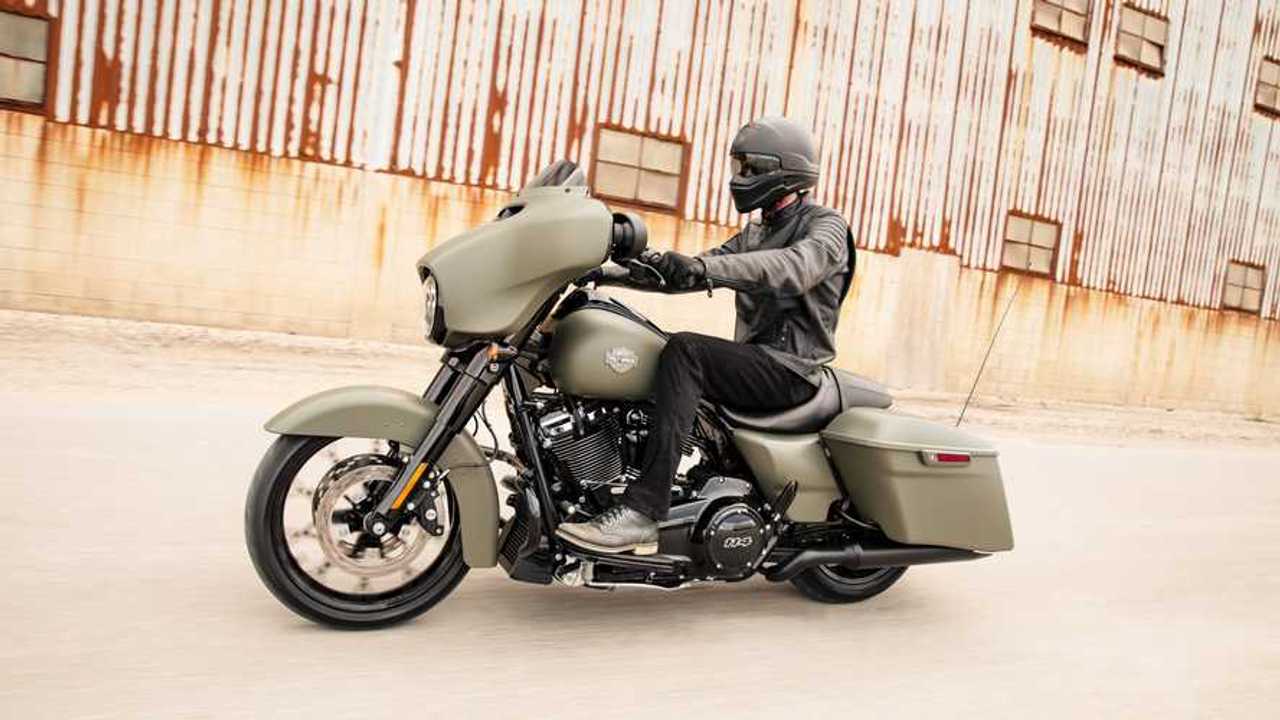 A major development in the operations of Harley-Davidson in India.

Hero MotoCorp, India's largest motorcycle manufacturer, has struck a partnership with Harley-Davidson to begin producing key motorcycle models for the Indian market. With that, it's becoming pretty clear that Hero has begun taking steps towards setting up the business. The first key step of any business would be appointing its leader.

Hero MotoCorp has done just that by appointing Ravi Avalur as the head of the business unit responsible for Harley-Davidson's motorcycle business in India.  Formerly the managing director of Ducati in India, Ravi Avalur was also the head of strategy and international business at popular automotive parts manufacturer, Cooper. The team that Avalur will be leading consists of four executives from Harley-Davidson who specialize in sales, marketing, customer relations, service, and logistics. At present, there are eleven Harley dealerships in india, all of which have been taken over by Hero MotoCorp.

In September of last year, Harley-Davidson India announced that it was ending its operations in Haryana, effectively putting a close to eleven years of business in India. Unfortunately, the taxes imposed on imported motorcycles have significantly raised the sticker prices of Harley-Davidson's motorcycles in India, effectively causing people to forego the purchase of a shiny new motorcycle. That being said, we can still expect to see premium imported Harley-Davidsons in the Indian market to compliment the locally assembled fleet of Harleys. Hero MotoCorp will also be in charge of servicing and selling these high end machines.

Given this recent development between Harley-Davidson and Hero MotoCorp, we can expect to see the iconic American manufacturer make a strong comeback into the Indian market. Apart from the the expected premium line of Harley-Davidsons in India, enthusiasts are also looking forward to seeing the company's entry level, lower displacement machines.