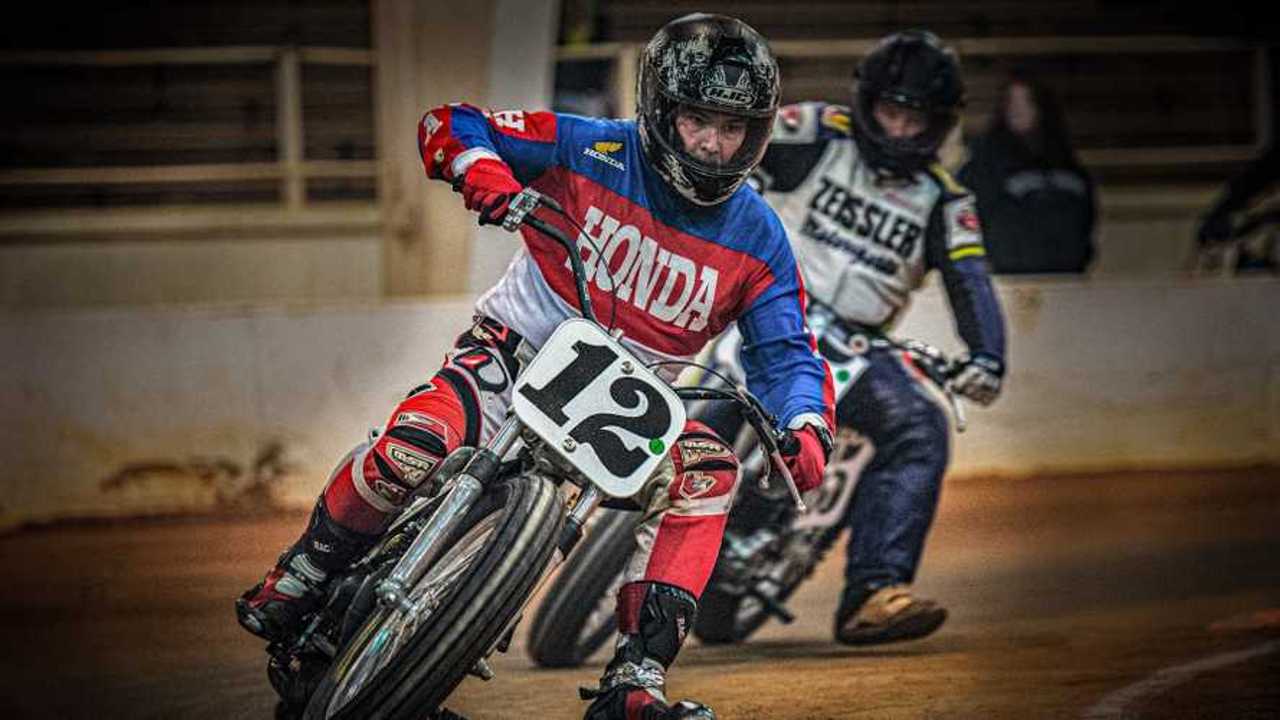 Making racing easier for the everyman.

Getting into motorcycle racing can be a daunting task. From purchasing race gear, equipment, or a new bike to training, there’s no shortage of obstacles for noobs to overcome before ever lining up at the starting gate. To help more riders get on the dirt oval, the American Historic Racing Motorcycle Association (AHRMA) will introduce five new dirt track classes for the 2021 season.

On the other side of the spectrum, Vintage Lightweight suits those with two-stroke or four-stroke machines under 450cc that were built before 1996 (that’s vintage now?!). The same rules apply to the Vintage Heavyweight class, but displacement must be 450cc or higher. Both classes are open to all chassis configurations and running gear. The fifth and final new class will be the “Spanish Cup”, suited for air-cooled Bultaco, OSSA and Montesa motorcycles up to 360cc.

The five supplemental classes aren’t official championship classes in AHRMA’s 2021 Handbook but events will be held with points and trophies awarded to competitors. They also join AHRMA’s eclectic mix of existing dirt track race classes including Dinosaur, Seventies Two-Stroke, and 250 Framer. With most classes pitting period-correct bikes against one another, the new series create an environment of inclusion for currently popular models and segments.

Hopefully, the five additional classes will make racing more accessible for those looking to take a checkered flag in the future. If the wrung what you brung mantra applies, a lot of new racers should be getting dirty in the upcoming seasons.

From The Dirt Oval: