Could The Honda ADV 160 Be In The Works? 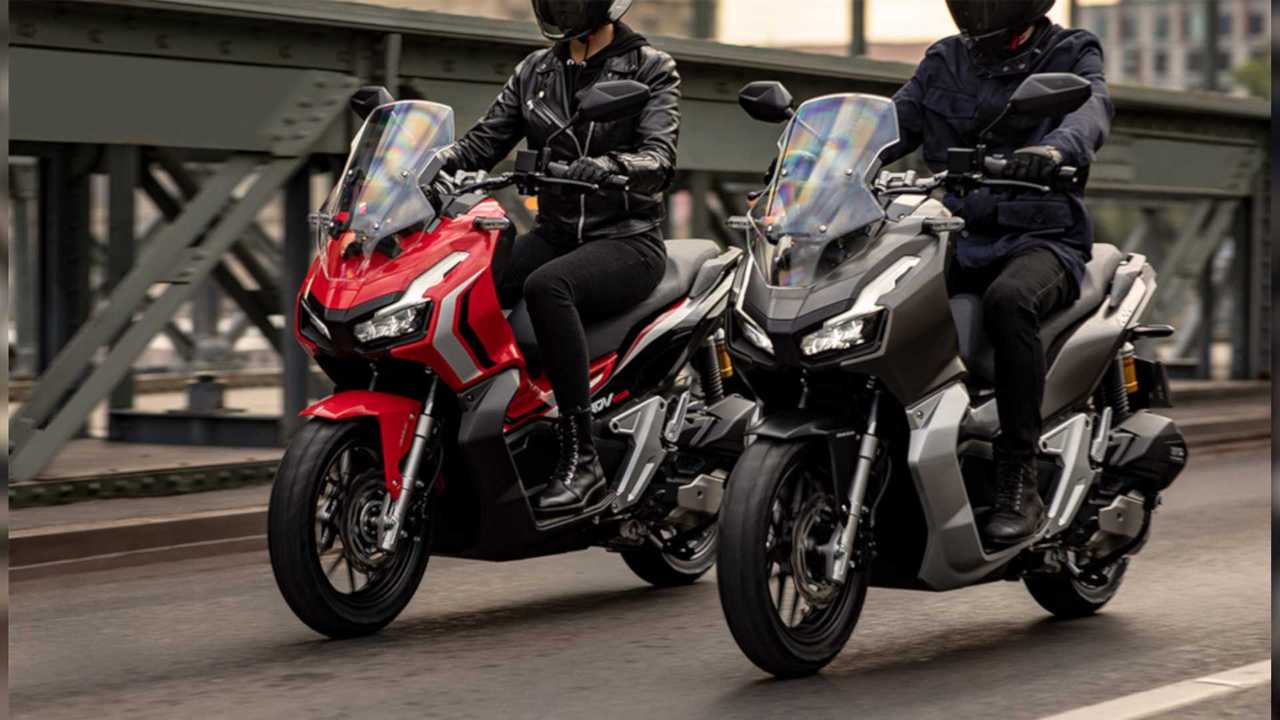 Well, they are releasing the PCX 160, right?

With Honda recently updating the PCX scooter to feature a bump in displacement in order to account for tightening emissions regulations in different countries, is it safe to assume that Big Red will be updating the recently launched ADV 150 adventure scooter anytime soon, as well? Latest rumors suggest that this is indeed the case, and an ADV 160 could be breaking cover sometime soon.

Realistically, the ADV 160 could make its debut next year, but given how volatile the scooter market in Asia is, there really is no telling. That said, Honda is also still working on launching the ADV 150 in its current form across multiple markets. In countries like Indonesia and the Philippines, the ADV 150 has been available for nearly a year now. Whereas it's pnly beginning to enter the market in Malaysia and other parts of Asia. Interestingly, Honda launched the ADV 150 in the U.S. market, making it one of the first low displacement scooters from Honda to be a global model.

Expected to be launched in 2022, the ADV 160 will undoubtedly receive an iteration of the updated engine found in the PCX 160. With the overall design of the ADV still rather fresh, chances are the new scooter will carry over most, if not all design and styling elements. After ll, as mentioned, Honda has revised the engine to account for cleaner emissions and increased efficiency. After all, bigger displacement does not always equal dirtier emissions and poorer fuel economy.

That said, the new 157cc eSP+ 4 valve engine equipped on the PCX 160 would make for a zippy mill when fitted onto the adventurous little scoot. Churning out a respectable 15.8 ponies, this engine would also feature Honda Selectable Torque Control (HSTC). At the moment, the Honda ADV 150 continues its run in the U.S. market priced at $4,299 USD. If this scooter interests you, be sure to contact your nearest Honda dealer to get more information on this machine.

2021 Husqvarna Svartpilen 125 Is About To Storm Europe